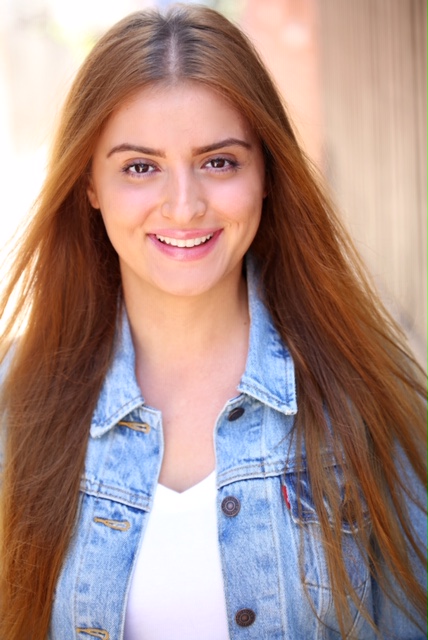 Alessandra Hristovska’s passion for acting started when she was young dressing up and imitating soap opera characters both inwards and outwards. She continued that trend by participating in drama at school, and furthered it with method acting and in a few. She has taken professional training in a range of different areas. Alessandra developed her skills and knowledge throughout studying method acting with a rang of other skills. Alessandra is very good at playing powerful, romantic lead, stunts and dramatic characters to name a few. She likes to take on roles that challenge her.

Alessandra has done sort film scenes and also has had multiple television appearances like “Neighbours”. And she has done commercial ads.

Alessandra speaks multiple languages which makes her a unique diverse mind personality. With the ability to fluently speak in different accents. She has grown up living across Europe, America, Australia and Canada, making her an open-minded person. A model whose other skills include singing and dancing, she is artistic and creative with a great interest in fitness, beauty and fashion.