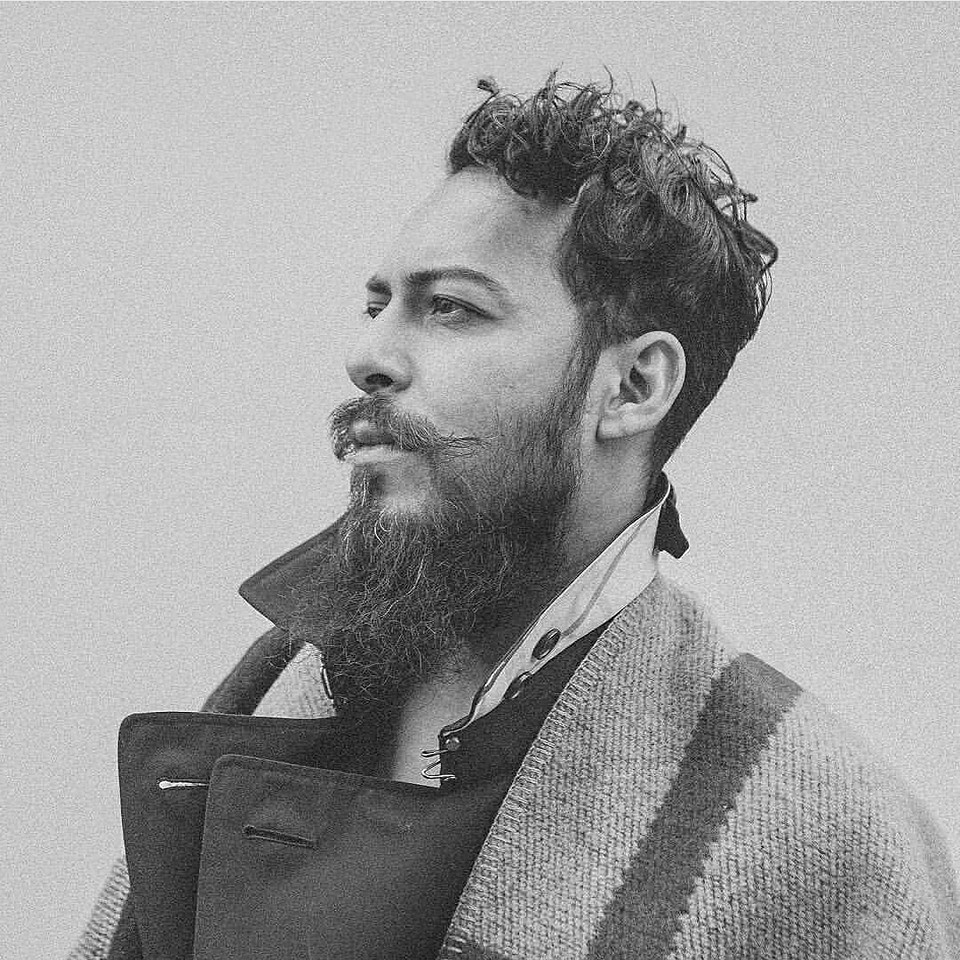 Alex Abdullah Abbad—sometimes known as Alex Abbad—is an Indonesian actor, poet, host, musician, visual artist and music producer, with two decades of experience in the creative and entertainment industry. He started off his career as MTV Asia VJ in the 90's and rose to become Indonesia's leading actor. He is very well regarded as a character actor who takes exceptionally challenging roles.

Alex starred in an HBO Original Series “Halfworlds” (2015) directed by Joko Anwar. In addition, he starred in “The Raid 2” (2014) and in “Merantau” (2009), both directed by Gareth Evans. As for accolades and recognition, he won the Festival Film Indonesia (FFI) for Best Supporting Actor in “My Stupid Boss” (2016) and nominated for the same category the next year in “Night Bus” (2017).

As host, Alex has had experiences in game shows, reality and music television. A producer and singer for his own band Les Smokey, Gending, and Vladimier Baboons, he also writes and paints in his spare time.