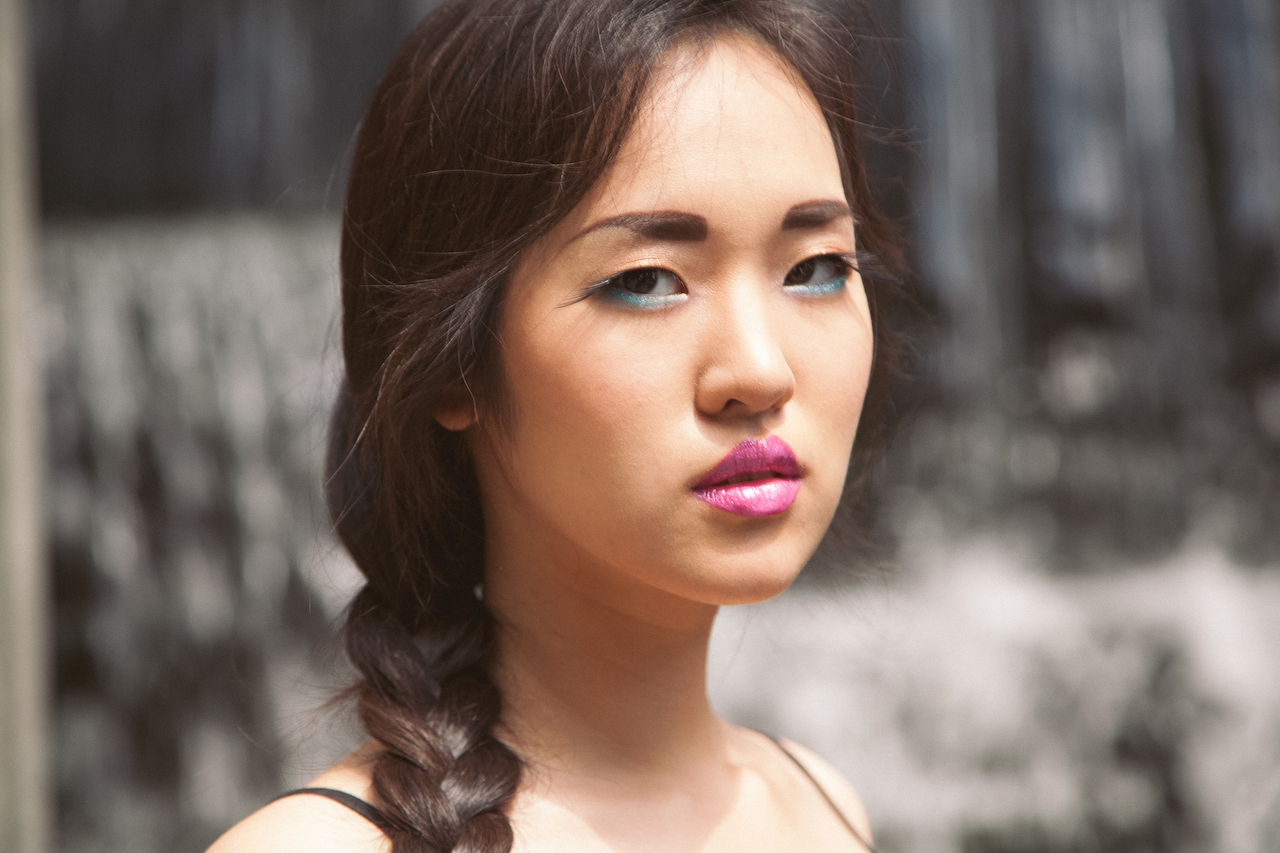 She has since performed at notable New York City stages such as Theatre for A New Audience, Signature Theatre, Queens Theatre, Dixon Place, Access Theatre, The Kraine, and the historic Cherry Lane. She has worked with The Anthropologists, Broadway Advocacy Coalition, Ivy Theatre Company, Indonesian Film Forum of NY, Houseworld and Whisperlodge.

She performed in the revival of “The Skin of Our Teeth” by Thornton Wilder at Theatre for A New Audience, directed by Arin Arbus, choreographed by Emmy-nominee Sonya Tayeh (of “So You Think You Can Dance” fame), with music composed by Lortel Award winner Cesar Alvarez. She recently teamed up with the Broadway Advocacy Coalition to present a piece of her work about the plurality of immigrant narratives at the Signature Theatre. Alexandra has also been involved in many boundary-pushing theatrical productions including surrealist immersive theatre production “Houseworld” (New York Magazine Critics’ Pick, Time Out Critics’ Pick, labeled ‘the best theater in NYC’ by Gawker). She was also a devising member for “Aftermath” at Ivy Theatre Company (New York Innovative Theatre Award nomination) and “A Modest Proposal” performed at Cherry Lane Theatre, the oldest running off-Broadway theatre.

She has also starred in commercials for international brands such as Wedgwood, Royal Copenhagen, Royal Doulton, Global Citizen, Microsoft, and Oxford. While in Seattle, she collaborated with analog photographer Cvitanic and some of their works were featured in Vogue Italia PhotoVogue.

When not acting, Alexandra volunteers for Mentari USA and International Women Artists’ Salon.