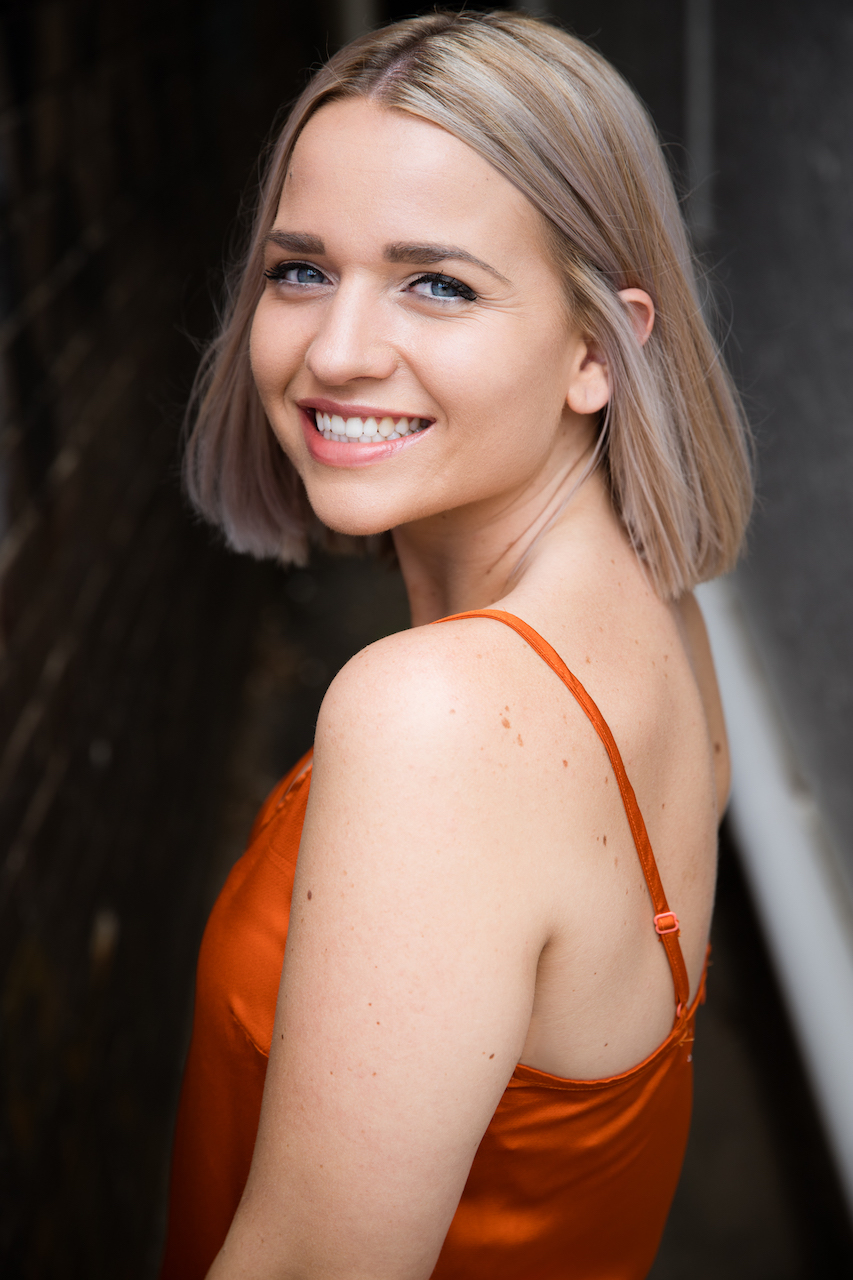 Alexis O’Donnell is a Sydney-based actor who graduated from the National Institute of Dramatic Arts with a Diploma of Musical Theatre; who also received a Bachelor of Music (Music Theatre) from the Australian Institute of Music.

Her credits include Vicki Nicholas in “The Full Monty “(Theatre & Company), Bethany in “Meet Me in St. Louis” (Starkeeper Productions), “Shrek The Musical” (Packemin Productions), understudying Mabel in “Fame” (Birdie Productions), “Hair” (Exclaim Theatre Company) and many more. She was also featured in event performances like “Hats Off! For Harmony”, the “Actors Benevolent Fundraiser” and “Sydney Theatre Awards” respectively.

Whilst Alexis was studying, she performed as Annie Pluck in “LoveBites” (AIM), “How to Succeed in Business Without Really Trying” (AIM) and a self-created cabaret “Secondary Characters” as her final performance at AIM as well as the NIDA Showcase (2016).

Self Tapes from Alexis May ODonnell on Vimeo.