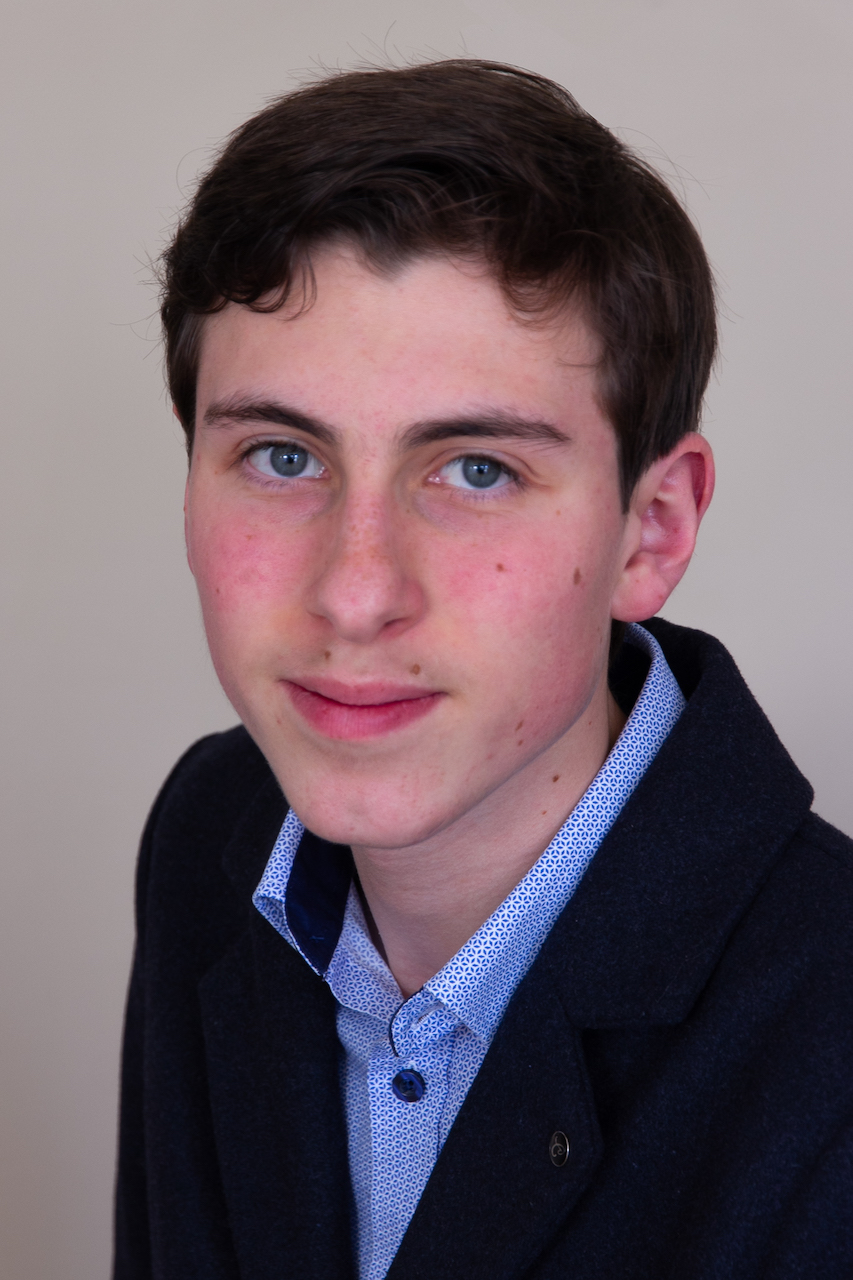 Andreas Hugh Kuegler has nurtured a passion for acting on stage and on screen ever since he was young. Originally hailing from Sydney, he moved to England from the age of five and lived regionally for seven years. While his time overseas awakened his joy for travelling, experiences of new and historical cultures, it was really there that he first enjoyed performing in front of people in primary school.

Having developed a greater awareness and rapport with his current peers at Orange High School, Andreas has become universally respected by adults and people of authority. In fact, one of the achievements that he is most proud of is the school Kindness Award in which he won three times. In addition to being the kindest person in the year, he was recently voted as School Captain. His ability to rouse the whole school during the captain’s speech swayed the vote in his favour.

Andreas’s continued approach to humour and making life more enriching for his fellow students to good effect has translated into his characters. Being creative, he runs a small YouTube channel in which he highlights those skills and share his passion.

Andreas has a low threshold for embarrassment; he is a confident and natural performer who will have a go at anything since he often finds the experience quite thrilling. He hopes to strike out for a lifelong, exciting career that will help find his place in this world.