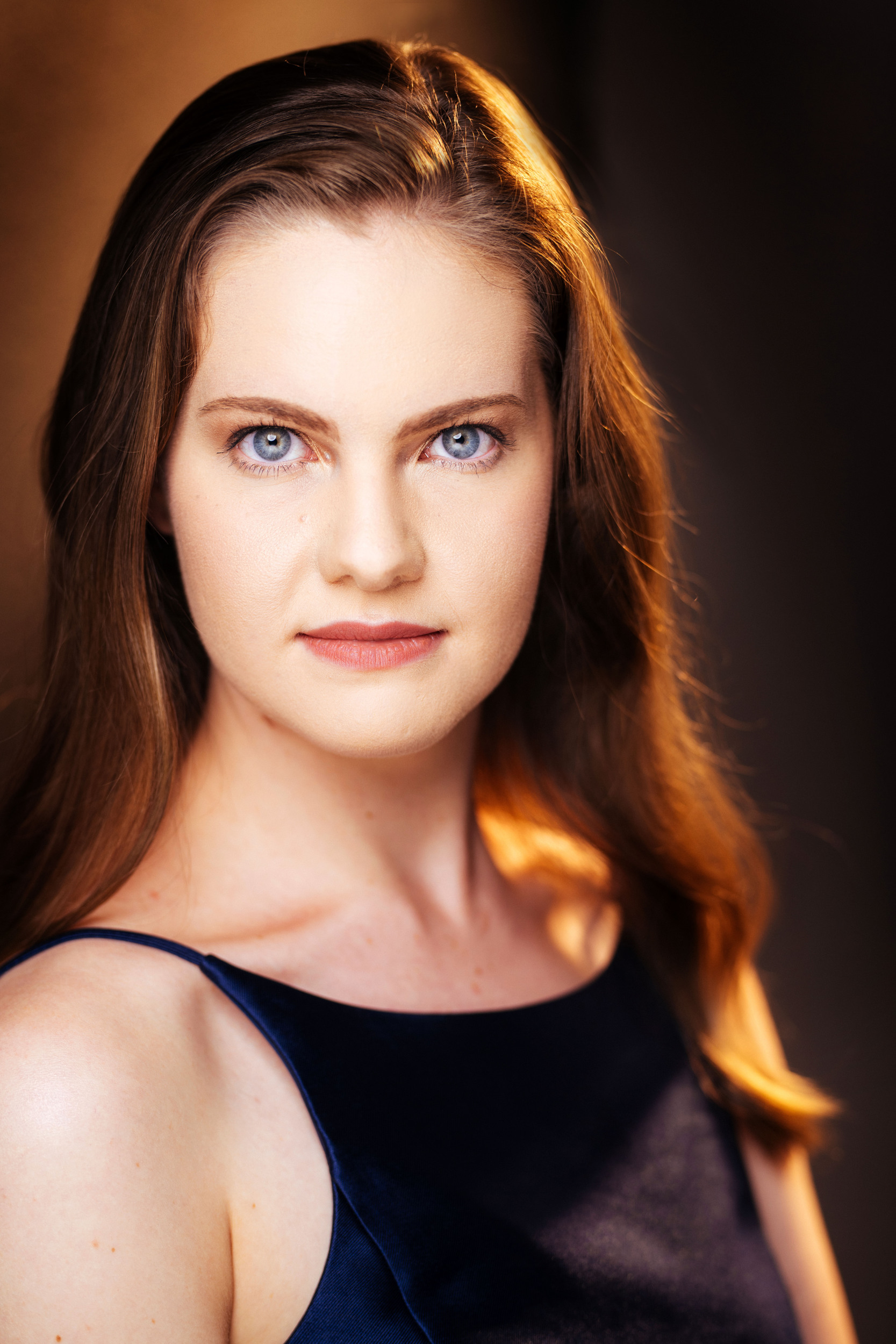 Mezzo-soprano Bree Meara-Hendy is a graduate of the Queensland Conservatorium of Music. She has performed with the Opera Australia Chorus in “La Boheme”, “Carmen” and in an acclaimed production of “The Eighth Wonder” by Alan John. She has also performed with the Opera Queensland Chorus in “Il Barbiere di Siviglia”, “The Merry Widow”, “Don Giovanni” and “Tosca”. In 2018 and 2019, she performed the role of Hansel in Opera Queensland/Shake & Stir Theatre Co.’s primary school touring production of “Hansel & Gretel”.

During her studies at the Queensland Conservatorium, Bree performed numerous operatic roles including Ramiro in “La Finta Giardiniera”, Fox in “The Cunning Little Vixen”, and Baba the Turk [cover] in “The Rake’s Progress”. Her other performances include La Ciesca in “Gianni Schicchi” (Sound Thinking Australia), Alto Soloist in Mozart’s Requiem in “D minor “(Voces Caelestium, Sydney) and Vocalist II in Steve Reich’s “Music for 18 Musicians” (Crossbows Music Festival, Brisbane).

Across 2016 and 2017, Bree trained as a Young Artist with Pacific Opera Company, Sydney. She has also received numerous scholarships in order to pursue overseas study opportunities. In 2015, she embarked on a self-directed study tour to the UK and Italy, funded by the AMP Foundation and the Australia Council for the Arts. Then in 2017, she was supported by the Australian Elizabethan Theatre Trust to attend a summer short course at the National Opera Studio London, led by international operatic star Della Jones.