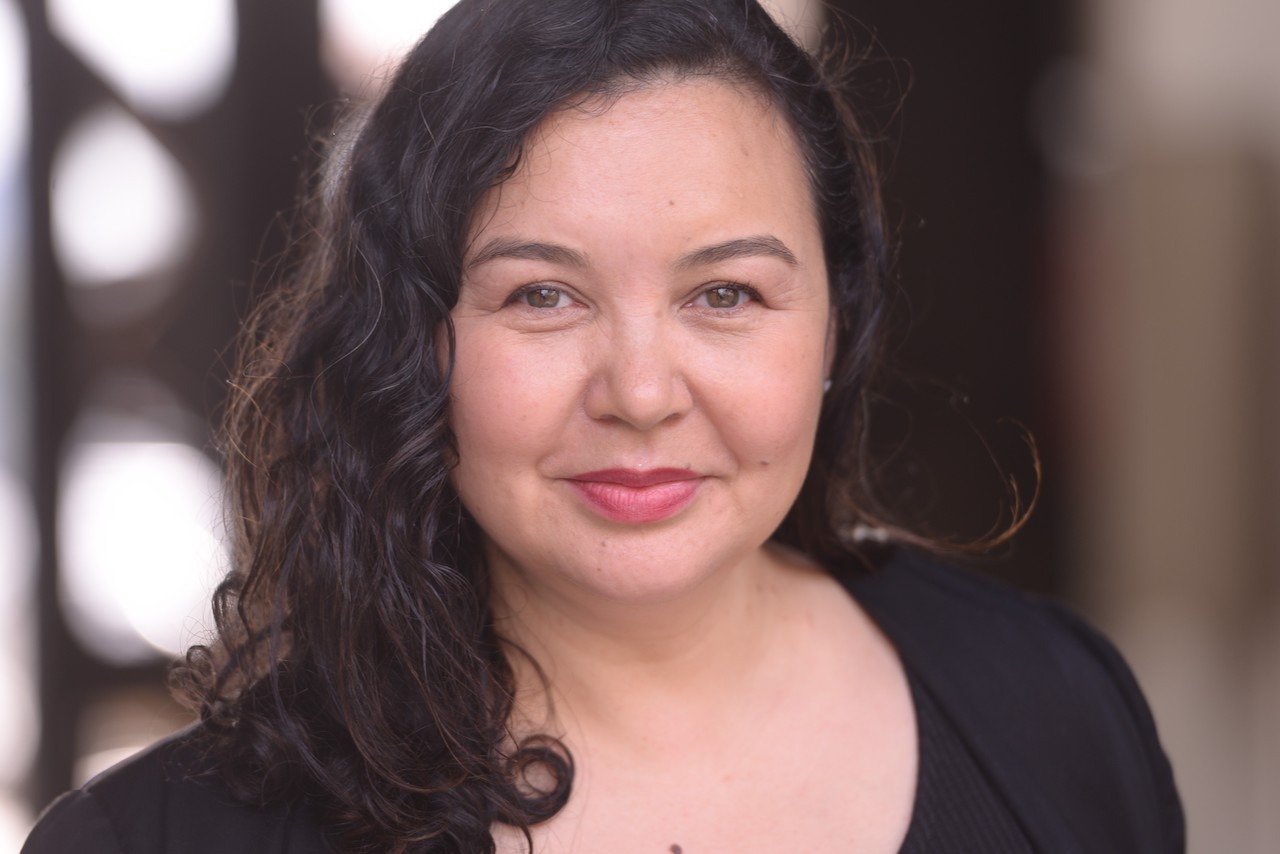 Born in Fremantle, Bron Lim was raised between Australia, UK, United States and Singapore. She attended Theatre Nepean in the 90’s and took time out to perform in two co-produced plays with Company B’s Sydney Asian Theatre Festival.  She continued her Australian career with national tours of “Sadako and the Thousand Paper Cranes” for Bell Shakespeare.

Trained as a teacher, Bron made her way to the UK and resumed her performance career by starring as Juliet in “Romeo and Juliet” in a co-production between Mu-Lan Theatre, Haymarket Theatre, and the Jersey Opera House. She toured nationally several times with Yellow Earth Theatre and internationally with Company:Collisions, leading to a run as part of the International Mime Festival.  Through the Norman Beaton Fellowship competition, radio work with the BBC and other companies followed.

Since returning to Australia, Bron won plaudits playing Falstaff in Damien Ryan’s adaptation of The Hollow Crown named “Rose Riot” and will be appearing in their 2019/20 Summer Season.  In a comic turn, she can be seen in episodes of the Stan series “The Other Guy” S2 as Rowena. Later in 2020, she will be performing in the Ensemble Theatre’s “Killing Katie – Confessions of a Book Club”.