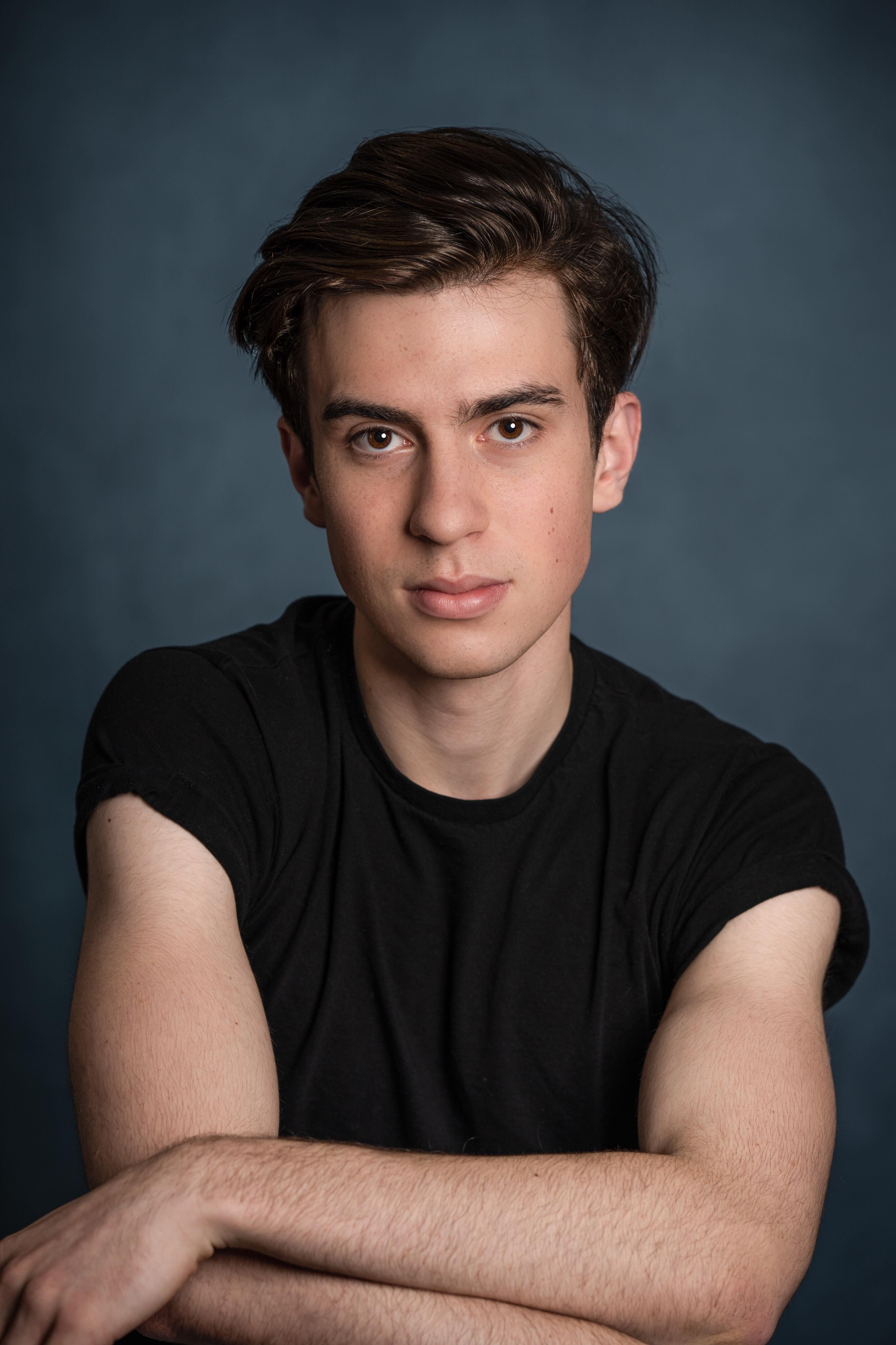 Cameron Bajraktarevic-Hayward is is a young, exciting and in-demand performer. He has a major in composition and voice (lyrical baritone) and minor in piano at Conservatorium of Music High School. He also plays the cello and flute.

Cameron spent his primary school years at the McDonald College where he was in the classical ballet stream and he also learned jazz, contemporary and lyrical dance. He has been taking classes at Sydney Dance Company.

Cameron has been in many community musical theatre productions. He started in the titular role of “Oliver!” with the Holroyd Musical Society. His first show with Packemin Productions was “Oliver!” where he was in the Fagin’s Gang. In 2015, he played the cello in the orchestra for the Packemin Youth production of “Joseph and his Amazing Technicolour Dreamcoat”. In 2016, he was in the Packemin Youth production of “Back to the 80s” and in 2017, he was the Growltiger, one of the leads in Packemin Youth “Cats” as well as a part of the “Spamalot” Ensemble with the Sydney Youth Musical Theatre.

In 2018, Cameron was featured as Little Pig in Packemin’s “Shrek” and drag queen Candi for SYMT’s “Rock of Ages” respectively.

Cameron also performed with Chatswood Musical Society and Ruby Productions. He was a member of the Gondwana Voices Young Men’s Choir. When he is not performing, he keeps himself busy with composing, drawing and creative writing.

Cameron would like a career in musical theatre, opera and film composition. He would like to study at the Royal College of Music in London, UK, Manhattan School of Music or Julliard.