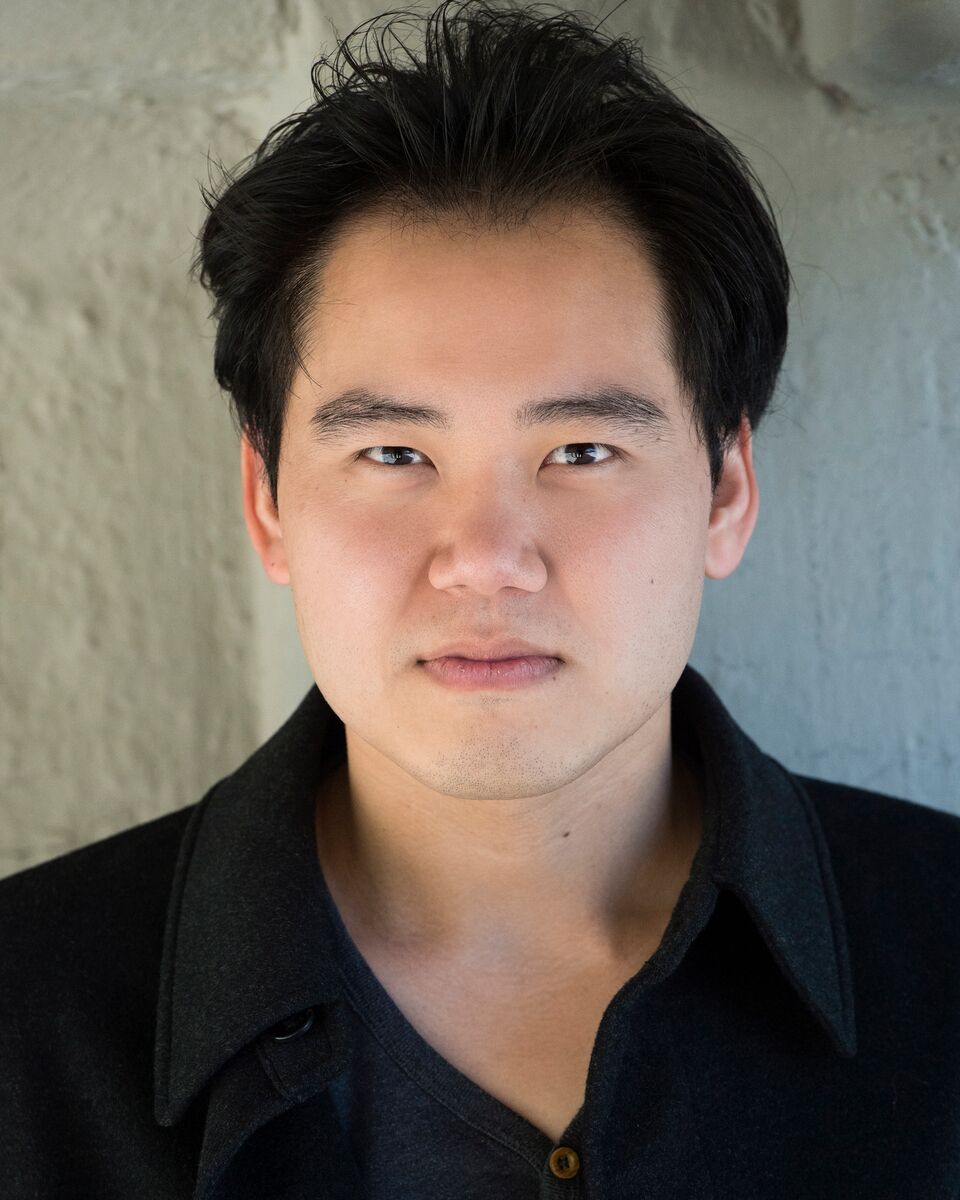 Born in South Korea and raised in Australia since childhood, Acclaimed Actor/Filmmaker Chase Lee is a very achieved and hard-working Actor that began his career with Story Writing and putting together his own Scripts, due to his ethnicity in his country that hindered him from obtaining auditions or being cast.

This manifested Chase to set his sights on Indie Filmmaking. While pursuing it on a zero budget, he diligently began teaching himself Producing and Directing completely on his own. And quickly began to hone a very dynamic and advanced level craft in the Art of Filmmaking.

In late 2008, Chase joined a training program at The Actors Pulse, run by Billy Millionis. He received mentorship from Billy Millionis, Luke Ford (“Home and Away”, “The Mummy”, “Animal Kingdom”), Melissa Bonne (“Janet King”) and Jeremy Shadlow (“Old School”). For the last 10 years he has been training in the Meisner Technique from the great Sandy.

Currently, Chase is working as an International Film Producer in Advertisement, and is actively pursuing Directing and Acting film roles. He is also in the early stages of his upcoming debut feature film, “This is Bliss”.

Chase’s entire current Filmography and projects in the making can be found on IMDB or at www.actorchaselee.com.