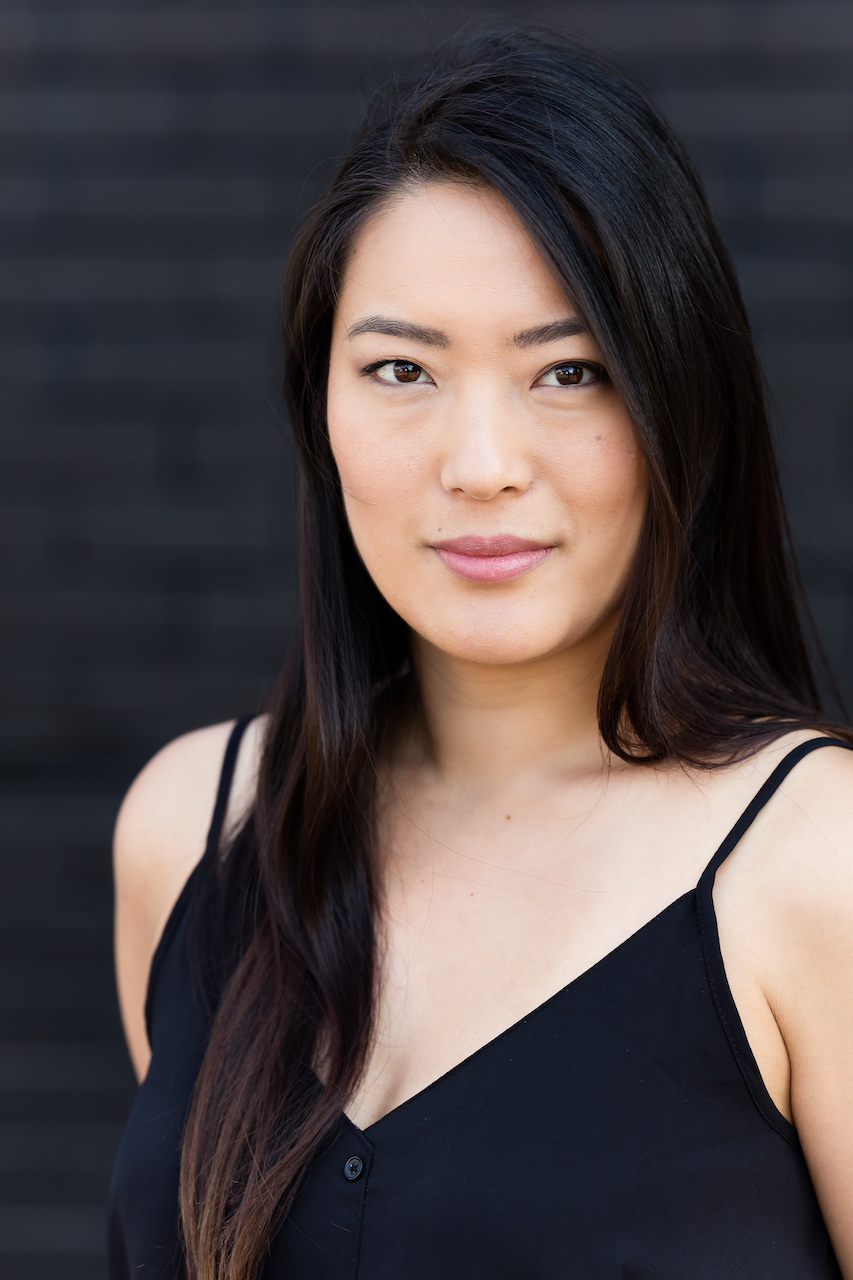 Chiew-Jin has a Bachelor of Theatre (Musical Theatre) from Central Queensland University (Conservatorium of Music) and a Diploma of Musical Theatre from APO Arts Academy. After her studies she packed up a suitcase and moved to London, only to return to Australia at the end of 2017.

Chiew-Jin has played the role of Lily in “Legacy of the Tiger Mother”, a satirical musical about Asian parenting for Adelaide Fringe Festival 2012. And been involved in a developmental piece “The Red Pinafore” (Various People Inc.) based on a true story about the dawn of modern multicultural Australia, Adelaide Festival Centre’s InSPACE programme 2014.

In 2018 Chiew-Jin ventured into the amateur musical theatre scene in Melbourne and was thrilled be cast in both of Babirra’s shows, “Singin’ In the Rain” and “Dusty”. 2019 saw her develop an idea that she’d been sitting on into a 30-minute self-devised cabaret show as part of the July edition of the Cabaret Showcase in Melbourne, which she hopes to develop further and present on the Fringe circuit.