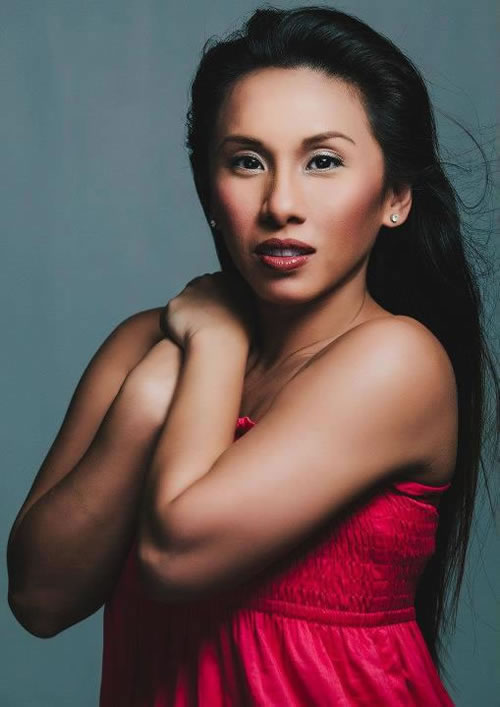 Chinie Concepcion is a triple threat with immeasurable and decisive experience in dancing, singing and acting. At a tender age of 9, she began showing off her performing chops to family and friends before blossoming into a professional career at only 19 years old.

Chinie moved to Singapore from Manila upon receiving a scholarship to study musical theatre at LASALLE College of the Arts. She was henceforth accepted into the program and accelerated straight to Level 2 by a year. She counts professors and mentors Aubrey Mellor, Tony Knight and Amanda Colliver as influential to her success. She graduated with first class BA HONS in May 2014.

In her homeland of the Philippines, Chinie is known within the dance community as one of the pioneers of 'LA-style' (or commercial) hip-hop. In recent years, after choreographing and dancing in several major shows in this genre, she shifted her focus to theatre.

Chinie has built up a vast and extraordinary body of work in musicals, straight plays, commercials, music videos, corporate shows, events and TV shows that became as gorgeously malleable, irreverent, infectious and warm as the next. Her star turn in ABC 5’s “Shall We Dance” on Filipino television was recognised for perfectly mastered showmanship—or should that be ‘showwomanship’?

In addition to these plucked strings to her bow, Chinie has mastered the following vocal and dance styles of jazz, tap, ballet, tango and even breakdancing, to name a few, noting her gymnastics background as an advantage. She is a key performer of the One Night Stand cabaret, which she co-produces once a month.