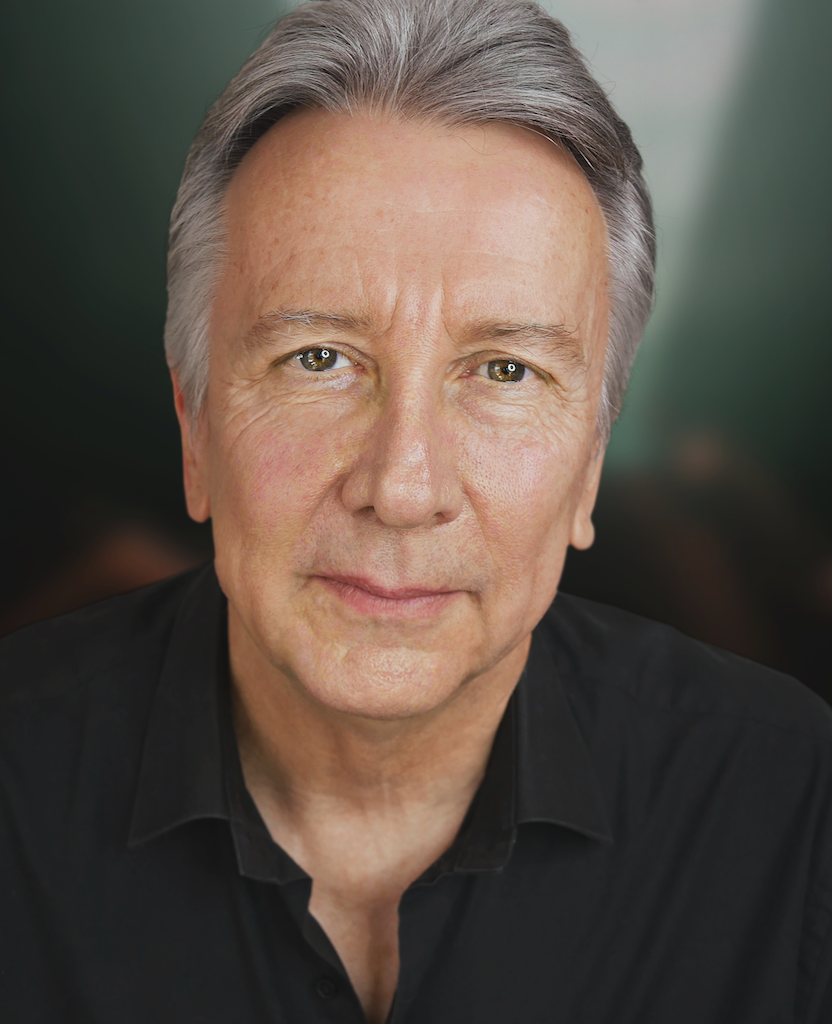 Christopher began his professional career in “The Pirates of Penzance” (VSO) followed by “The Venetian Twins” (Perth Playhouse) and toured locally and overseas in Melvyn Morrow’s “A Song to Sing O”. He completed a season of “Aspects of Love” (WTWP) at the Hayes Theatre and a new musical “Noli Me Tangere” (McFadden Music) at the Riverside Theatre.

Christopher appeared regularly as a guest soloist with the Sydney Symphony Orchestra for their popular family concerts, where he sang a wide variety of music including opera, operetta, Gilbert & Sullivan and narrated the ever-popular “Peter and The Wolf”.

Christopher has also appeared in productions of “Les Misérables” (Javert), “The Phantom of the Opera” (Andre), “Merrily We Roll Along” (Joe), “Beauty & the Beast” (Lumiere), “The Hatpin” (Charles Makin), “Annie” (FDR) and “Aida” (Zoser) at the Riverside Theatre, Parramatta.