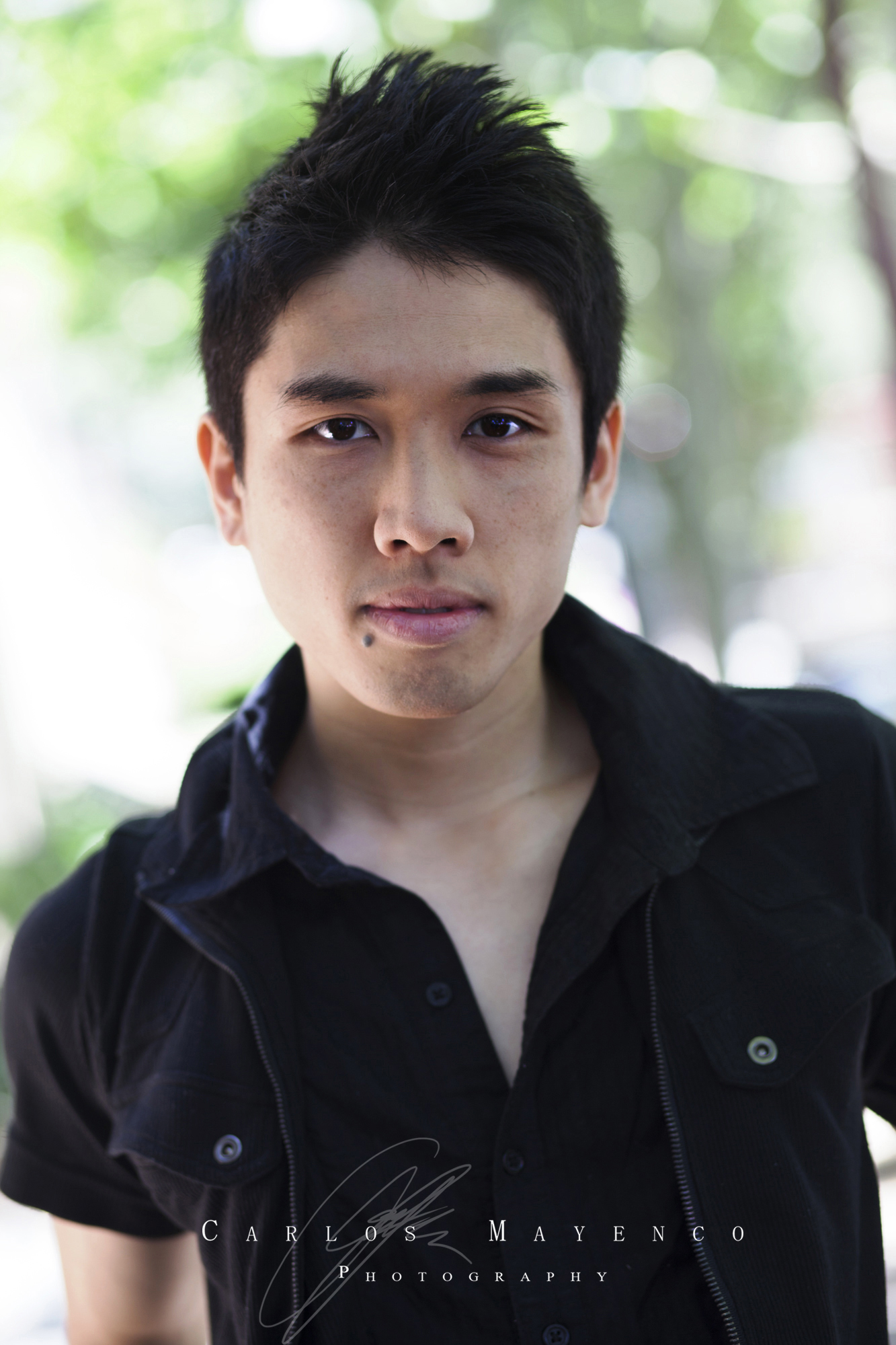 Hong Kong-born and now resident in Sydney, Chun Kit Wong (aka William) is a karate instructor whose persuasion for theatricality associated with the martial arts, discipline for the fitness regime, and consumption of Japanese anime cosplay makes for a natural bridge across to the acting world. He lives and breathes Asian-centric content, fantasy concepts and video games, including creating costumes for and dressing up as his beloved characters. He understands the connection between culture, identity and performance, imbuing each of them with a sense of fun, pride and child-like joy.

Chun has been a costume artist for 10 years where he tends to wear his own work as a cosplayer. He regularly represents international events as a native Australian such as World Cosplay Summit in Japan. Chun is a key voluntary translator for Sydney’s renowned Animania Japanese Pop Culture Festival in consecutive years, liaising between Eastern and Western festival-goers, as well as featuring in promotional material of Australia’s biggest pop culture events. He respectively became 2010 national and 201 World Champion through this strange but exciting and dazzling merge of costume design and performance art form.

Other important talents include Chun’s strict and exceptional Grade-standard musical training in piano and cello with AMEB, which he began from the age of 5.

Finesse, showmanship and competitiveness are his daily mottos, so it’s hard not to get swept up in witnessing Chun’s military precision to get the results that he wants—and often succeeds in doing so. When he’s not found teaching at a local dojo or Les Mills group fitness classes, he writes soundtrack music as a hobby. Chun hopes to one day become a soundtrack composer for video games or movies.