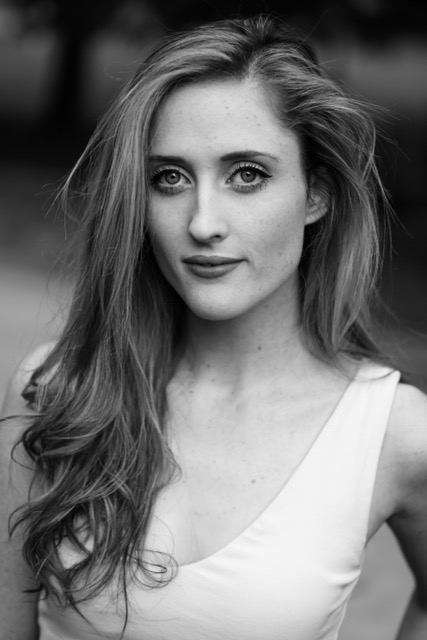 Eden Holmes is a graduate of Federation University where she completed her BA in Musical Theatre in 2014 in Ballarat. University highlights include “42nd Street”, “When Midnight Strikes”, “Spring Awakening”, and self-devised solo cabaret “Creature of the Night” in Melbourne’s Butterfly Club.

Since graduating, Eden has worked for Manilla Street Productions in their shows “Girl Pop!” (2015), “Amazing Grace” (2018) and most recently Amazing Grace: New York, New York (2020) as a singer/dancer.

Eden has also sailed the seas for Celebrity Cruises as a Singer/Dancer between 2015-2020, appearing on their ships Summit, Eclipse, Equinox and Silhouette.

Throughout 2017-2018, Eden appeared as an assistant for magician Luke Hocking in his boutique magic show “Impossible Occurrences” on Friday evenings at the Marriott Hotel Melbourne.