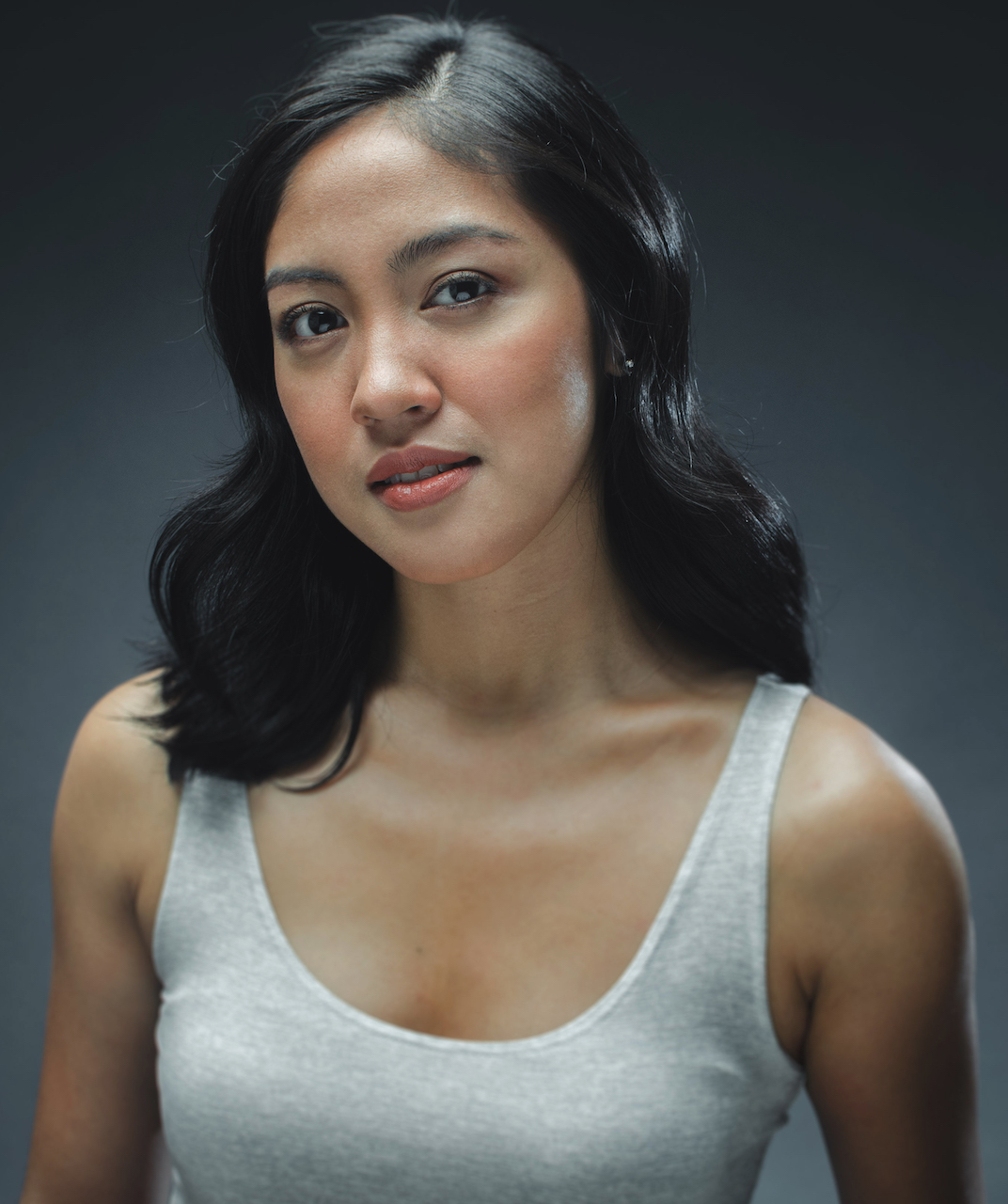 Gabriela Pangilinan headlined the Manila staging of “Side Show” by Atlantis Theatrical Entertainment Group in 2018, earning a nomination for her portrayal of Daisy Hilton in Broadway World Philippines. She was also cited in various publications on the Best of Theater in 2018 (Philippine Inquirer, ABS-CBN, TheaterFansManila). It was this role that led her to star in her next two productions in Manila: Black Box Productions’ “Mula Sa Buwan”, in which she vocally trained for classically, and Full House Theater’s Ang Huling El Bimbo, which was a monster hit of a production of over 100 soldout shows.

In 2016, Gabriela had the opportunity to be a part of “The Tempest Reimagined” which was a partnership between the Royal Academy of Dramatic Art (RADA) and the Philippine Educational Theater Association (PETA). The show which began her professional career in theatre was PETA’s “Rak of Aegis”, which closed with 449 shows. Though she has always loved musical theatre and took workshops as a child, she only fully dove in recently and has been a fulltime theatre actor for almost 6 years now. She hasn’t stopped acting, dancing and singing since.