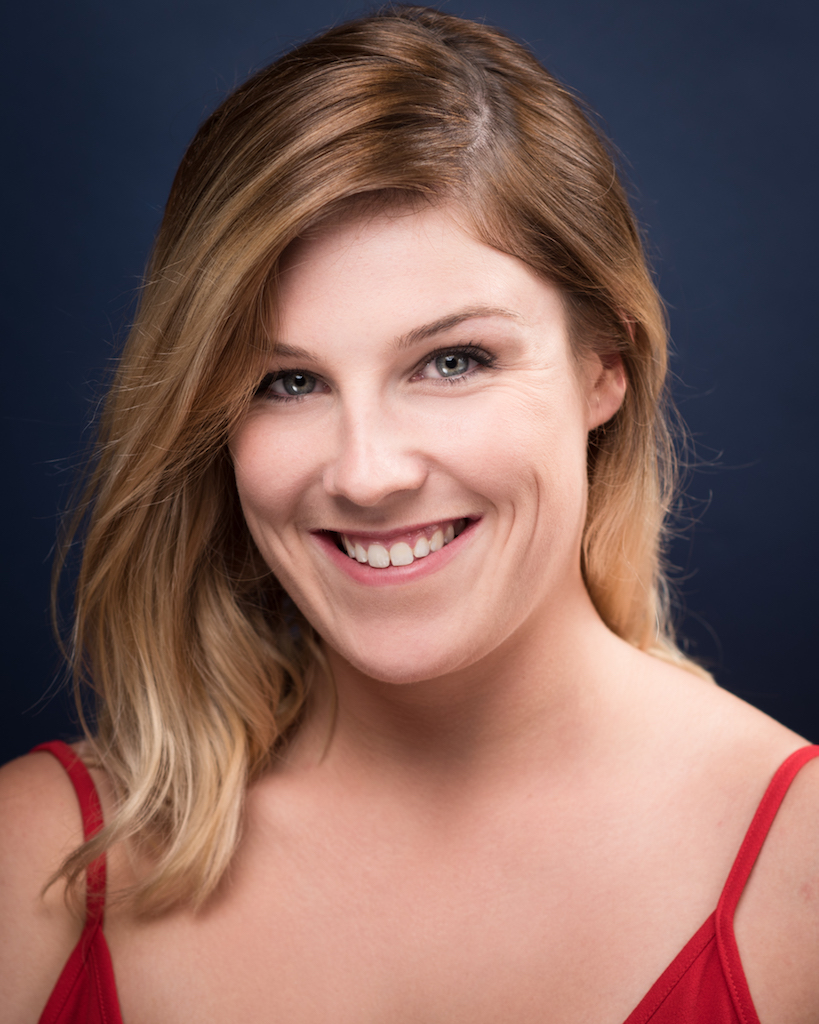 Hannah O’Connell grew up in Melbourne and was always surround by music and theatre since from an early age. She began her theatre training at Showfit in Melbourne before making her way to Ballarat to begin studying her Bachelor of Arts in Music Theatre at Federation University.

Theatre credits whilst at the Arts Academy included a workshop of Andrew Worboys Showtrain (Jacob) as well as a production of “Bye Bye Birdie” (Alice) In her final year at University. Hannah played Alexi Darling along with smaller featured roles in the musical “RENT” at the Athenaeum theatre in Melbourne, and also played Beadle in the production of “Sweeney Todd”.