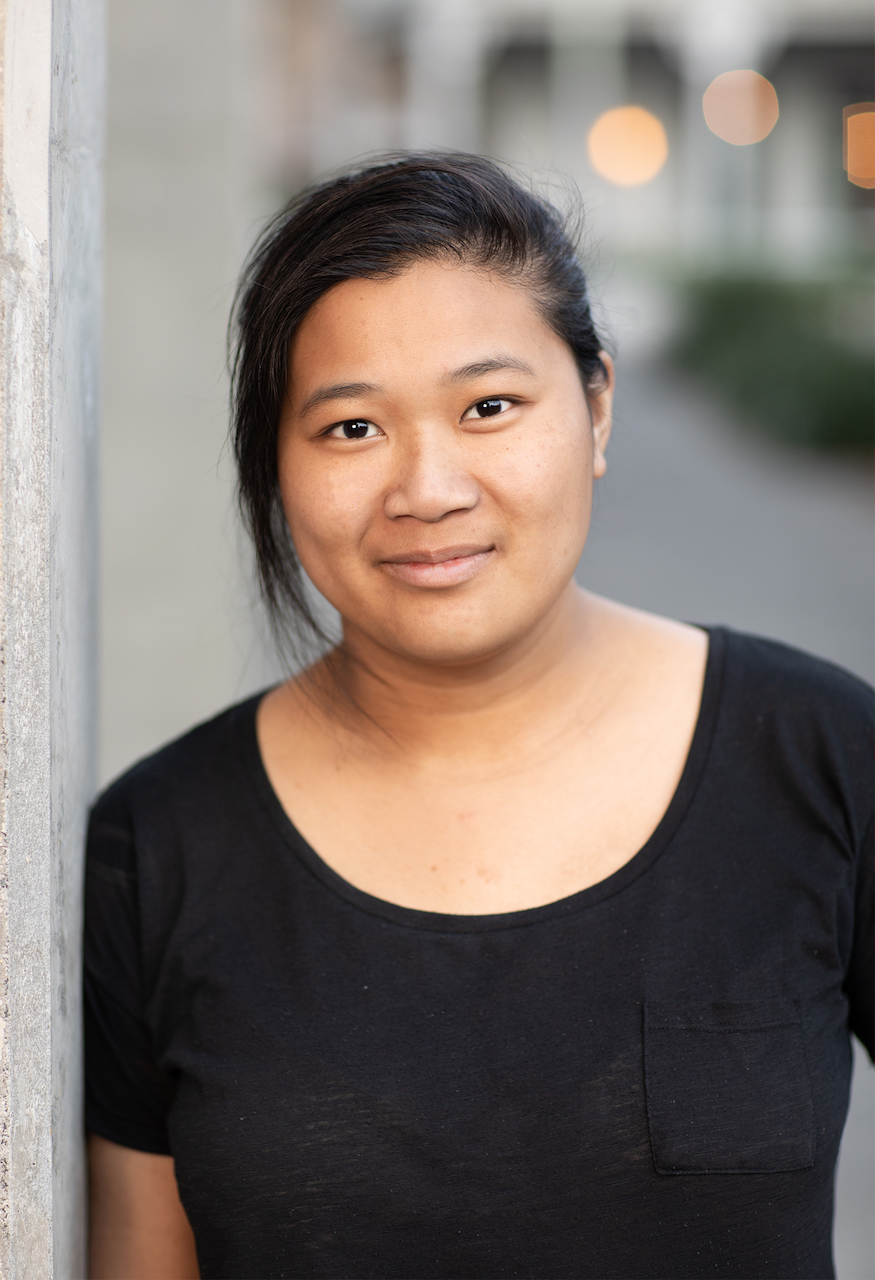 As an emerging actor, Angela Tran has appeared in a few short films and small-scale stage works for ATYP, Powerhouse Youth Theatre (PYT) and bAKEHOUSE Theatre. She has been noted for her ‘gentle’ nature in renowned theatre critic and blogger Kevin Jackson’s review for her performance in “Red Panda”.

Angela has an indie, innocent, sometimes naïve and natural ‘best friend’ quality that, in the long term, can also take on a darkly ironic and unexpected dimension in the hands of neo-traditional material. In “The Violence Project” (2013) she tackles the confronting subject matter of violence, safety, mechanisms and pervasive causes of crime in Western Sydney neighbourhoods through vignettes and interaction with narratives of war, homeland, local landscapes and beauty. In “His Mother’s Voice” (2014) she harbours a collective ruthlessness and tyranny of the Cultural Revolution ideology while affecting sycophantic allegiance for Chairman Mao in a dual role as Red Guard and Neighbour.

At the same time, Angela exhibits worldliness and studiousness for the business side of the industry. Capable of injecting subtext into any role, she is not afraid to ask for advice to strengthen her connection with the text particularly issues about youth and representation in the media. She understands the embedded value of character and intuition, evoking multi-layered experience from memory.

According to Suzanne Miller, Angela has enormous growth potential with a good work ethic and has the capacity for growth during the rehearsal process: ‘She’s a real find.’ Australian Stage Review also states that ‘Tran’s performance reflects her promise.’