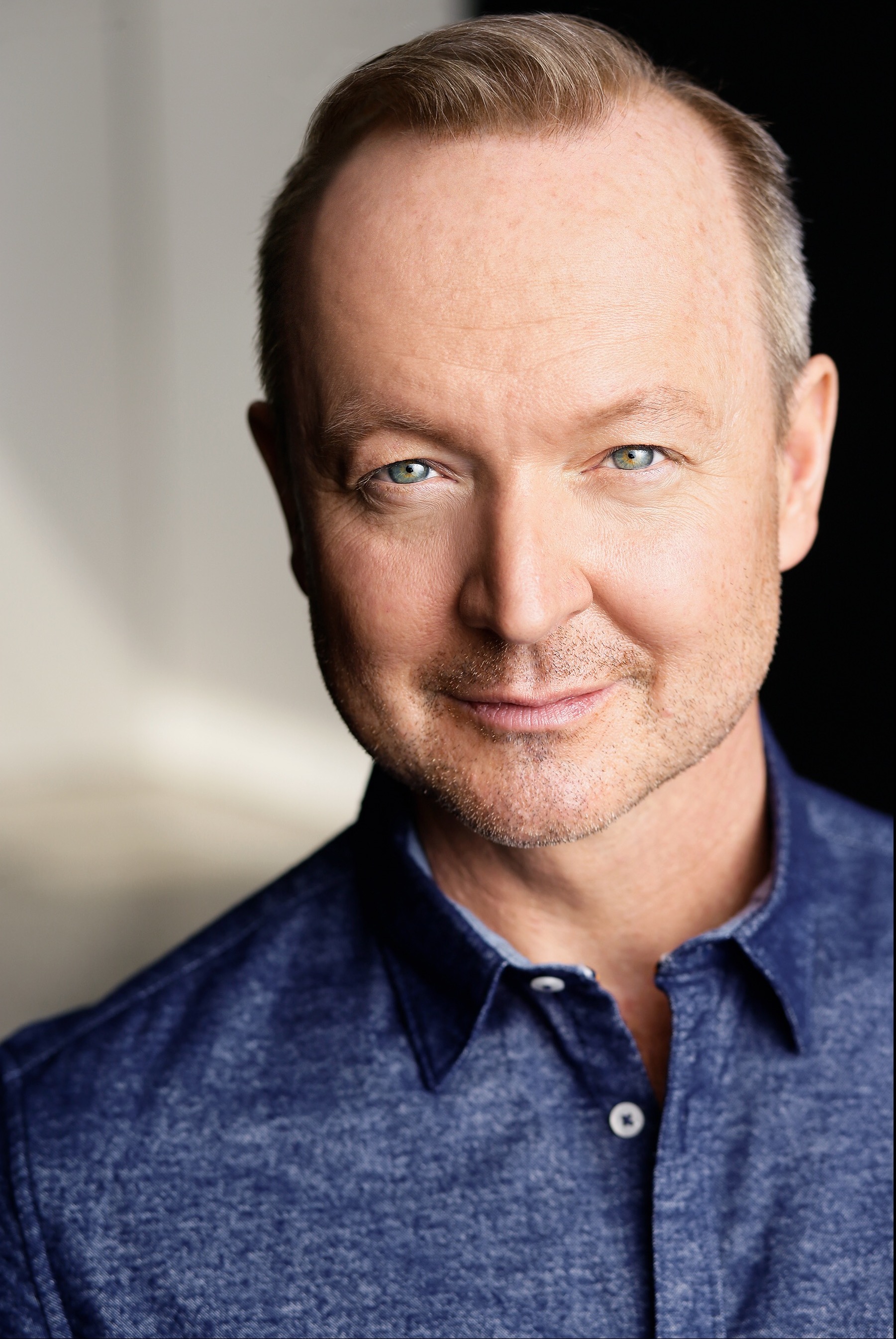 Benjamin Howes was born and raised in Sydney, and his Australian credits include “Les Misérables”, “Beauty and the Beast”, “Little Shop of Horrors” and “Grease”. He moved to New York to pursue studies at Uta Hagen’s school HB Studio, and he now teaches Uta Hagen’s technique exercises and coaches actors all over the US.

In the United States, Benjamin has performed on Broadway in “Mary Poppins”, “Scandalous” and the theatre crowd favourite [title of show]. He has toured the country in “Charlie and the Chocolate Factory”, “Mary Poppins” and “Shrek The Musical” as well as appearing in three Off-Broadway shows, most recently in “The View Upstairs”. Regionally, he has performed at A.R.T. in the award-winning play “The Shape She Makes” at the Pittsburgh Public Theatre, the Old Globe, Goodspeed Opera House, MiIwaukee Repertory Theatre and Asolo Repertory among many others. You can hear Benjamin on the Original Cast Recordings of “Scandalous”, “The View Upstairs” and on “Forever” from the “Shrek The Musical” recording.

Favourite roles include Willy Wonka in “Charlie and the Chocolate Factory”, Professor Henry Higgins in “My Fair Lady”, Lord Farquaad in “Shrek”, Luther Billis in “South Pacific”, Lord Evelyn Oakleigh in “Anything Goes”, Le Compte De Guiche in “Cyrano”, and Albin in “La Cage Aux Folles”. Twenty years after understudying Lumiere in the Australian production of “Beauty and the Beast”, Benjamin finally got to play the role July 2017 at North Shore Music Theatre and in 2018 at Pittsburgh CLO.

On film you can find Benjamin in “Easter Mysteries” as Thomas and in “Miles” as Mr. Meely.  Television credits include a recurring role in Season 2 of “The Deuce” on HBO, “Law and Order: Criminal Intent”, “Flight of the Conchords” and a small but glamorous recurring role in “One Life to Live” as bar manager Harvey DeWitt, who is also Shakespeare reciting drag queen, Alma Children.

Benjamin loves renovating and giving abandoned furniture new life, and you can see his transformations on Instagram @benjthestar, as well as plenty of photos of his Boston Terrier named Disco. Most of the time they live in Bushwick, Brooklyn.