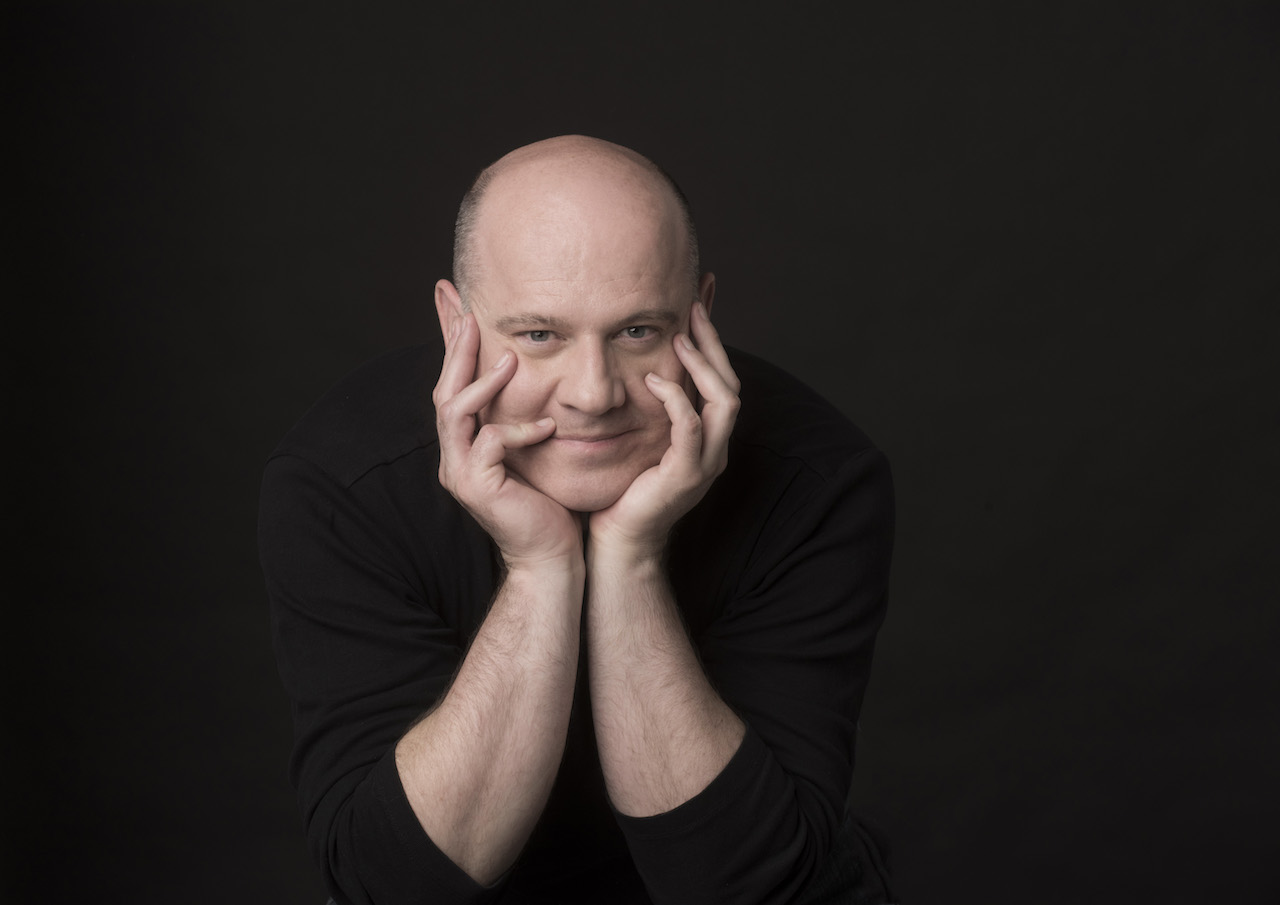 David Wynen’s theatre credits include the Australasian tour of “42nd Street”, “Hocus Pocus”, “Showstoppers”, and “The Australian Opera” as well as in the Australian cast of “Billy Elliott”. He has performed for the Olympics and was featured in the movie “Blonde” and Brenda Bufalino’s “Last Rehearsal Hall” (USA). He also has presented his cabaret: “David Wynen Unplugged and Untapped” to sold-out audiences.

David is constantly in demand as a Director, Choreographer and Music Theatre educator. He has choreographed “Anything Goes”, “Kiss Me Kate”,” Working”, “Company”, “Prodigal”, “Merrily We Roll Along”, “Sweet Charity”, “Witches of Eastwick”, “The White Rose”, “Smash Hit” and “Godspell”. In addition, he directed and choreographed “The Addams Family”, “The Life”, “Thoroughly Modern Millie”, “Sweet Charity” and “42nd St”. He also produced, choreographed and directed “Cabaret” in the Deluxe Spiegeltent.

He has been awarded the EJ Barker Fellowship, the Dean’s Award and the Vice Chancellors’ Award for outstanding leadership in his field. David was awarded the Australian Government Citation for Learning and Teaching for his ground-breaking international work on Tap Rhythm—the first online tap syllabus of its kind. (http://taprhythm.com/).

In December 2015, David choreographed for a tribute to Luigi at Symphony Space in New York featuring Broadway veteran Rachelle Rak. He has lectured at the VCA, Lehman College (NY), and Carnegie Mellon University (USA), and was invited to present at the Music Theatre Educators Alliance Conference in Oslo in August 2016. David is currently the Program Leader for Music Theatre, as well as Senior Lecturer in Dance and Movement at Federation University’s Arts Academy.