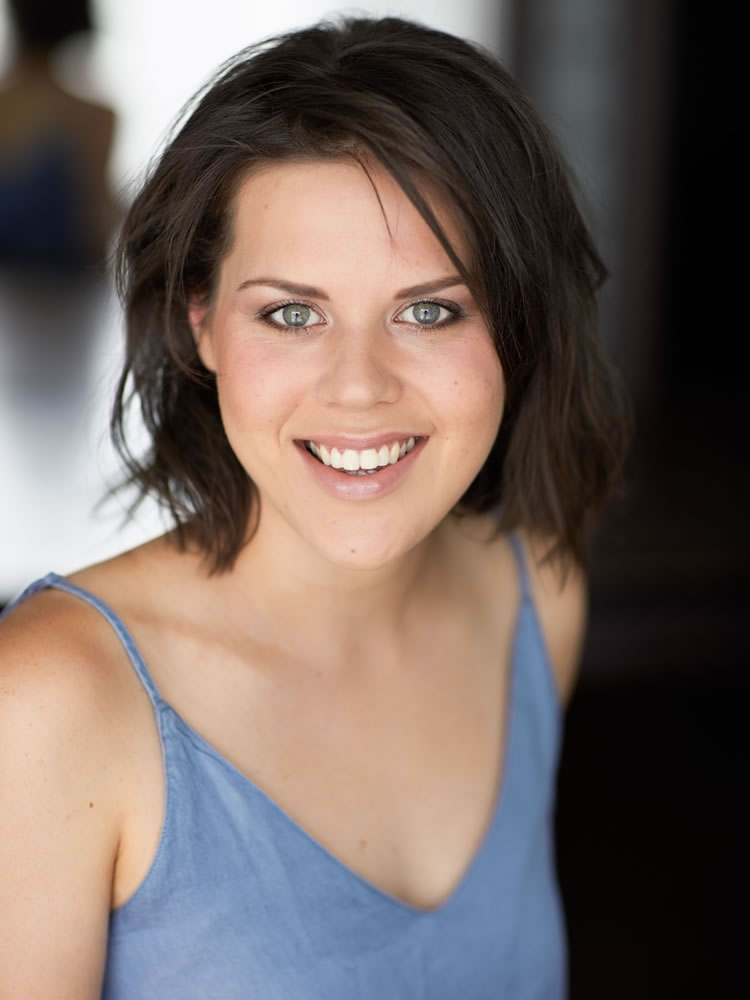 Emma Walsh has been passionate about performing her whole life. She is dedicated to honing her skills and building her talents, which led her to study Musical Theatre at the Queensland Conservatorium. Prior to this, she studied in Sweden at Musikteaterskolan completing a Diploma at one of the most highly acclaimed courses in the country. Originating from a Swedish-English-Irish background, she had planned to stay in Sweden and continue her studies yet after hearing of the acclaimed Drama Schools in Australia she made the big decision to move.

Emma’s time at The Con led her to perform in iconic Musicals, including “Godspell” and “A Chorus Line”. Since graduating from The Con, she moved to Melbourne and began her career as an artist. In 2016 alone, she has appeared in numerous short films as well as online commercials and a music video for an upcoming DJ. She has also appeared on the Melbourne stage in original plays and her own solo Cabaret show. Her latest project was a featured role in award-winning playwright Neil Cole's play “1916”, which had the grace of the German Ambassador and The Arts Minister in the audience.

Emma is well travelled, having lived in two countries, speaking two languages (Swedish and English both fluently) and holding three passports (Swedish, British and New Zealand). It certainly can be said that she has gypsy blood, which is in fact true linking back to her grandfather’s heritage birth. If she were to describe herself in one word it would be bold. The longer version is that she is an adventurous soul who is brave, quirky and independent. Her work ethic is astounding and her determination—unstoppable.

Emma is a true all-rounder whose skills make her extremely employable.