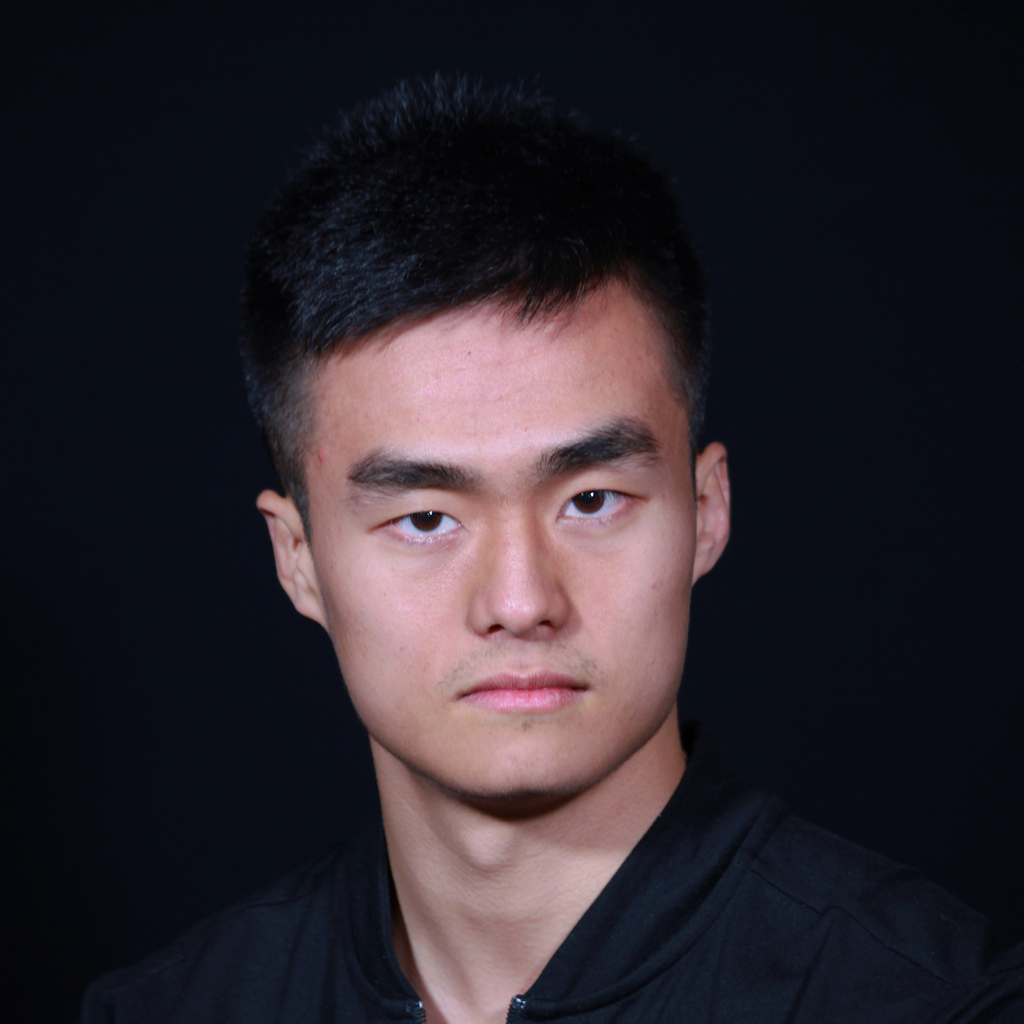 Haolan (Daniel) Yao started acting and presenting since he was 8 in China, having won multiple awards for public speaking and monologue delivery across the country. At the age of 14, he found his new passion in the form of singing. Skilled in both classical and contemporary genres he has undertaken a music degree at the University of Sydney.

After moving to Australia at the age of 18, Haolan applied his skills and participated in several theatre performances and TV shows. He furthered his career by collaborating with painter Charlie Sheard and photographer Michael Phoenix as an artistic model. He also became a public speaking adviser for The University of New South Wales.

In his spare time, Haolan is an extremely athletic individual and professionally competes in Muay Thai/kickboxing and Brazilian Jiu Jitsu. With a combination of strength and artistry, he is very versatile and can therefore succeed in many roles.