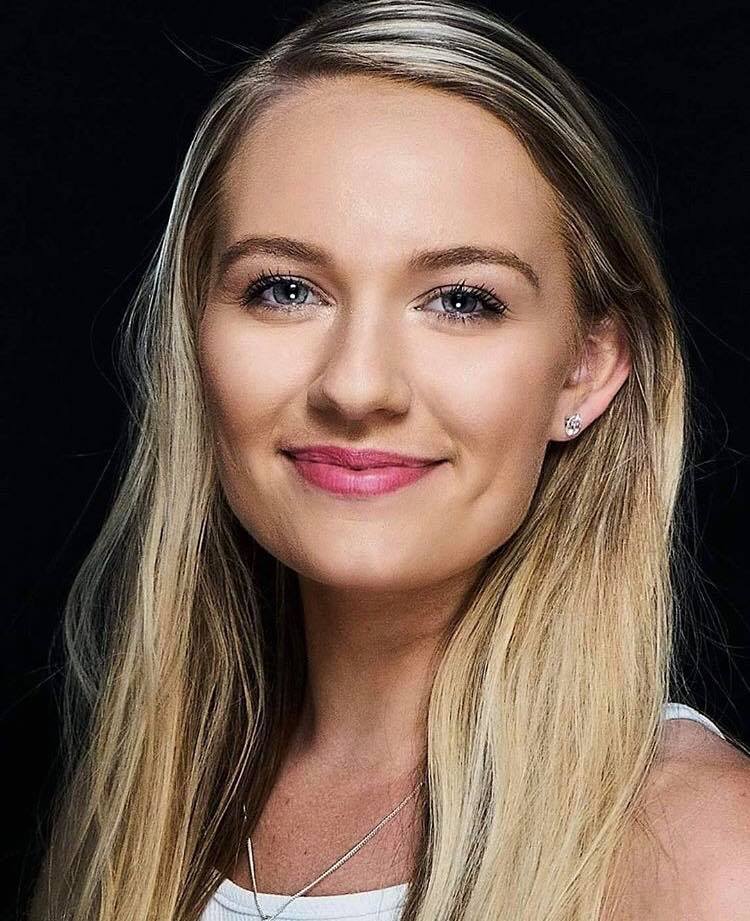 Harmony Breen is a new Sydney Australian Performing Artist. Hailing from the Gold Coast, she has performed in various leading roles in Queensland Musical Theatre productions, lead host and singing roles in some of Australia’s biggest theme parks and has recently graduated with a Vocational Diploma of Musical Theatre at the National Institute of Dramatic Art (NIDA).

Harmony has had the privilege to perform on the Gold Coast Art’s Centre stage (HOTA) in Musical Theatre productions including “Miss Saigon” (Brad Rush), “Jesus Christ Superstar” (Kris Stewart) and “Beauty and the Beast” (Tim O’Connor). Other credits include Audrey in “Little Shop of Horrors” at GCLT, Club Singer in “Saturday Night Fever” at Queensland’s Spotlight Theatrical Company as well as “Bonnie & Clyde”, Catherine in “Pippin”, Miss Dorothy in “Thoroughly Modern Millie”, Miss Sandra in “All Shook Up”, “High School Musical”, “Grease” and “Sweeney Todd” to name a few.

During her training at NIDA, Harmony was educated by renowned industry creatives including Acting Masterclass and Shakespeare with Phillip Quast and singing technique with Anne-Maree and Luke Byrne.

Harmony has also appeared in short films such as “Lose Yourself” and “Take It Outside” by Ghost Army Productions and was shortlisted for her acting performance in the Tropfest Film Festival in 2015.