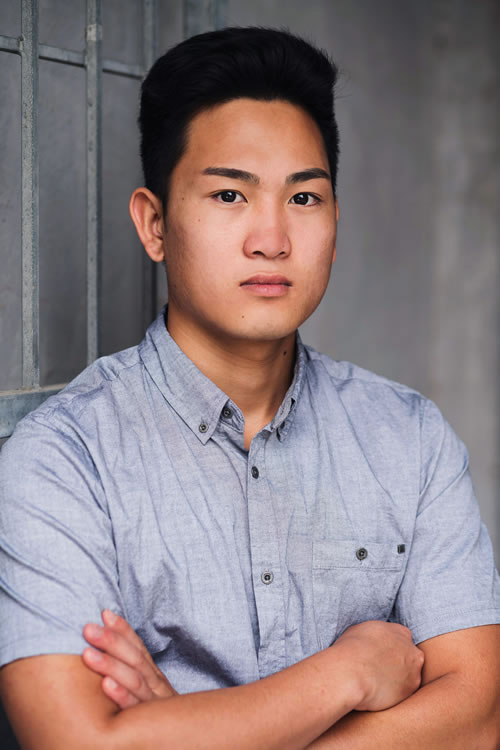 From the age of 16, Henry Vo has begun to make the leap from high school projects into the sprawling, exciting world of stage. He made his debut in a collaborative effort with an all-ages and ethnically diverse cast for BYDS & STC’s “Look the Other Way”. As part of the ensemble, he played a security guard who, through a touch of levity, reveals insights into difficulties of working class, culture and religion. He is also no stranger to live re-enactments of colonial times such as “Quay to the City”, vividly and ruggedly painting a world of ragtag gangs and bloody rivalries.

In addition, Henry co-created a dance crew called Spin Dynamics, which has been in several festivals and events as well as running private shows and street performances around Sydney. Training in breakdance at Bankstown PCYC every Friday night, he has been honing and infusing hip-hop and breakdancing skills with his acting in student productions.

An early career artist who wants to focus on both film and theatre respectively, Henry is an extremely hard, Zen-like worker with clear, articulate goals and a ‘fire in the belly’ sense of direction. Although he is ingrained into the Vietnamese community of Bankstown, he is developing his skills through ICACM in conjunction with dancing. Already, feedback has pegged him as a ‘great little talent’ who’s going to ‘develop into an impressive actor’.