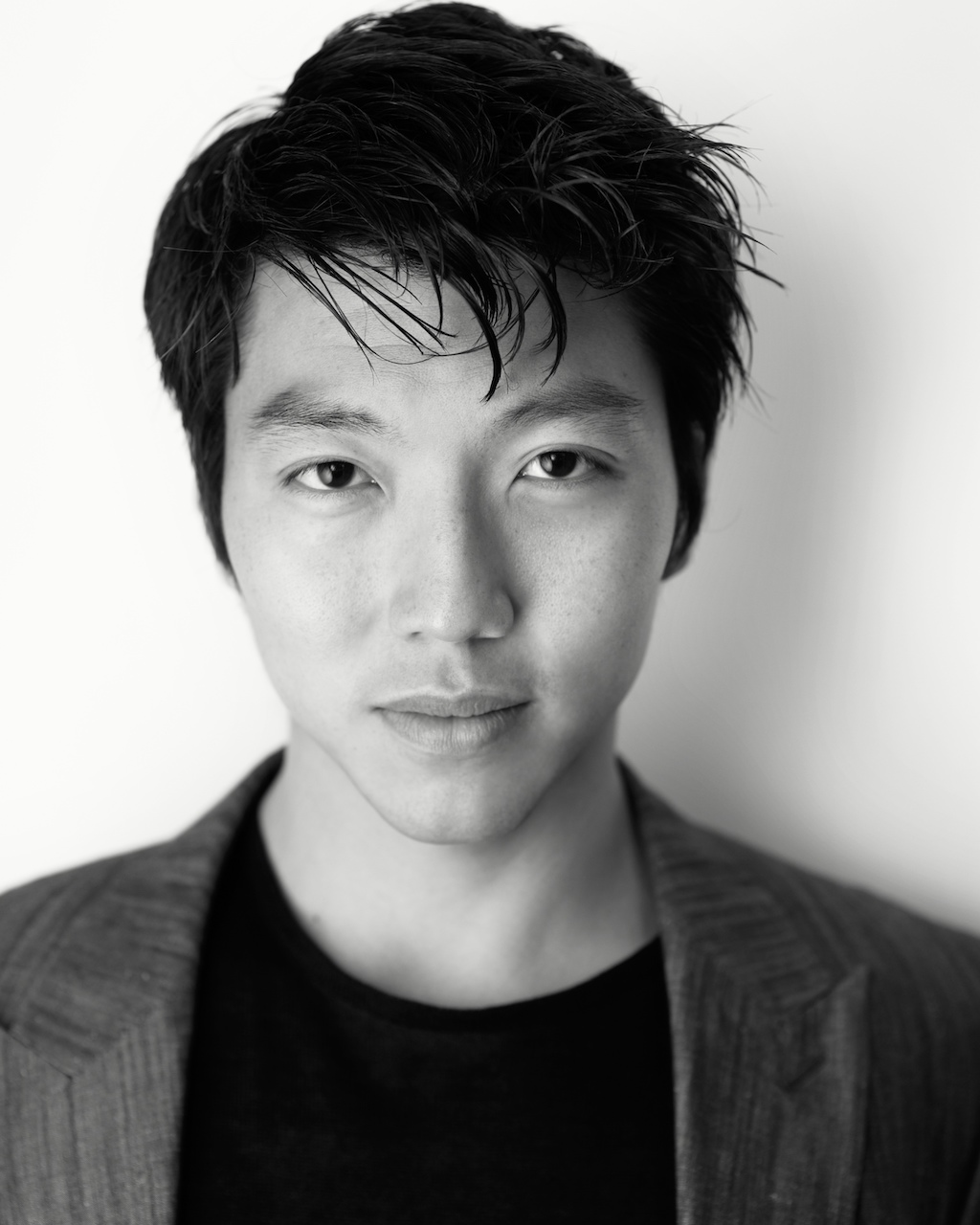 Joshua Norris-Ongso started acting and performing from a young age. Classically trained as a ballet dancer from the age of nine, he decided to switch his focus at age 14 to train full time as an artistic gymnast.

Many injuries later, with his Olympic dream dashed, Joshua switched again to focus solely on the floor apparatus and competed internationally in Aerobics Gymnastics. He represented Indonesia at the World Championships, Asian Games and SEA Games and several other major international events.

Upon retirement, Joshua decided to move back to Australia and revisit the performing arts, landing some roles on screen and stage before taking a hiatus to start a family. Now a proud dad of triplets, he is eager to return to his craft of acting and performing.

When not performing, Joshua is a highly qualified physiotherapist, Pilates and aerial bungee instructor who runs his own health and wellbeing centre S3 Studio—which focuses on Barre (the world’s only workout designed and choreographed by a physiotherapist), Pilates, Reformer Pilates and HIIT Fitness. With more than 15 years’ experience, he specialises in sports and musculoskeletal physiotherapy as well as women's health.