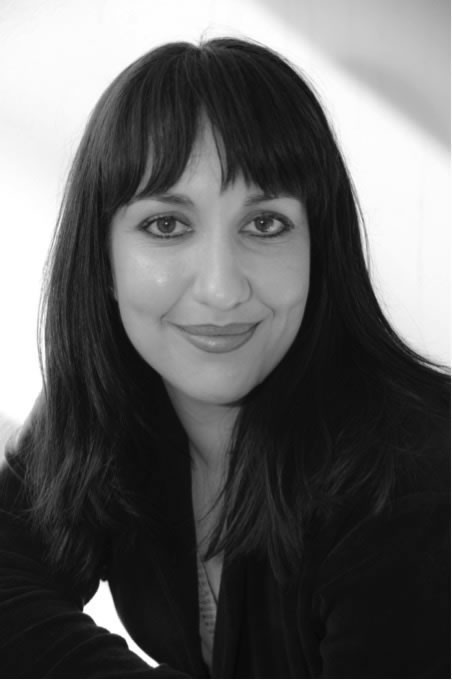 Irene Sarrinikolaou is a Sydney based Dramatic Soprano, Director, Producer and Educator, with a performance background in opera and musical theatre. She trains in the Bel Canto tradition with Arax Mansourian and Glenn Amer as well as having previously studied with Reginald Byers and Dallas Watts.

Since 2005, Irene has been running her own production company called ANGELVOICES, which specialises in live vocal and theatrical entertainment. It was formed in 2005 to provide performance opportunities for aspiring producers, directors and performers. Since then ANGELVOICES has produced major outdoor festivals and events including the “Strathfield Carols by Candlelight”, “Victor Trumper Day @ SCG” and “Australia Day Festival” at Parramatta. Other activities include co-producing and lending her voice to the Verismo Studio season of “Pagliacci”, “The Renaissance Players” at Runnymede concerts, “the Peoples’ Proms”, “Gabriel” a gothic horror fantasy film as well as collaborating with other professional singers of opera, musical theatre, world music and jazz.

In 2014 Irene created two original ANGELVOICES productions staged at The Vanguard: “Quite Continental” and “Swingin’ It” (which will have a return season in 2016 at Red Rattler). In 2015, Irene produced and sung the principal role in the Sydney premiere of Konstantine Koukias’ opera “Kimisis” and worked on the inaugural Hellenic Theorem Festival, performing the lead in the Yiannis Ritsos’ dramatic monologue “Moonlight Sonata”.