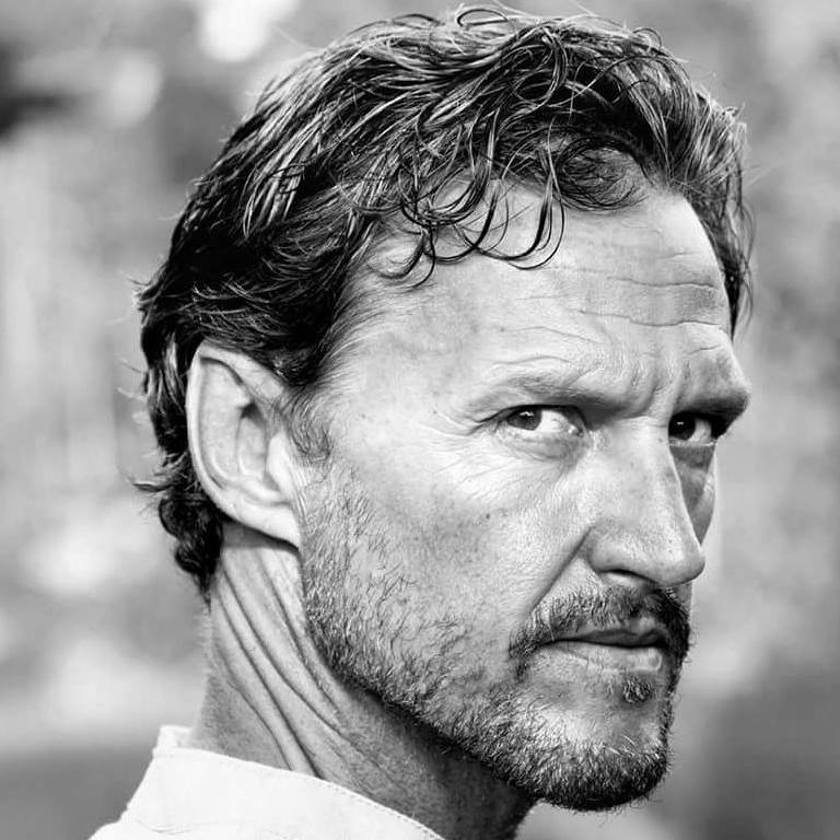 Joseph J.U. Taylor’s life could be an adventure movie. He spent over 25 years as a Marine Biologist in some of the most amazing and remote islands of Indonesia learning the cultures and language before marrying a warrior princess in Bali. And then he changed tack, sailing to Australia to launch a career in film.

After 7 years living on the boat and making movies, Joseph returned to Bali with only one thing on his mind: to tell stories that matter. His recent acting work includes the international feature “Lost in Paradise: Luchsinger and the Gods”, the award-winning feature "The Mumbai Siege: 4 Days of Terror", ITV’s “The Singapore Grip”, Beyond’s “Deadly Women”, Seven Network’s “Home and Away” and HBO’s “Strike Back” as well as web series and stage shows.

As a founding partner of Seeding Time Pictures, producing content under the mantra Stories That Matter, Joseph wrote and produced the short form documentary "3000Hands". He was Unit Producer and Director during filming of Tina Arena’s "Reset Tour" in Australia (2016), Story Consultant for the feature documentary "Power of Pearl (2018) and wrote, acted in and produced "Dark Waters" (2018) for ABC TV and iView.

Joseph is one of only a handful of registered foreign Film Directors in Indonesia and directed, wrote, and produced the television pilot “Promoter in Paradise”.