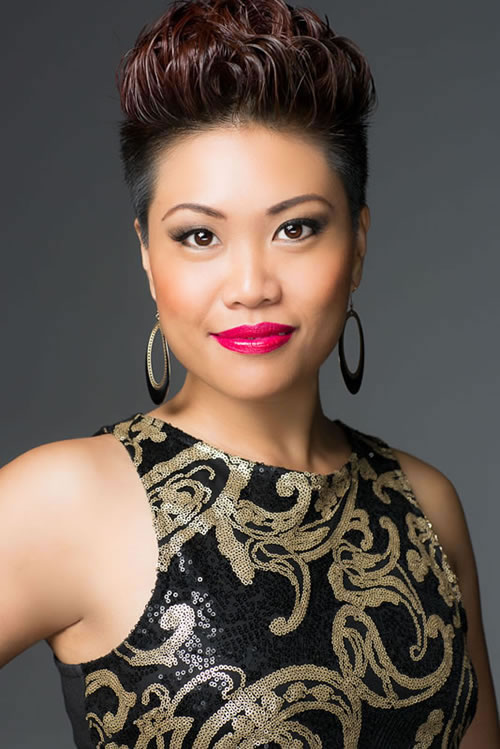 Josephine Flores Tam (or Josie) is a pianist, violinist, opera singer and theatre singer. She is enthusiastic, energetic, active in salsa dancing and easy to work with. She loves working with people, music, dancing, photographing and acting, jazz dancing and tap dancing.

Josie has been in HK TV commercials having debuted at the age of 10 in 1993. She also shot advertisements for Hong Kong Institute of Education, as a commercial promotionmodel.

As well as a pianist originally based in Newcastle, she was the lead role Kim in Opera Hunter’s 2009 production “Miss Saigon”; “Fiammetta” in Newcastle Festival Opera’s 2010 “The Gondoliers” written by Gilbert and Sullivan as well as Musical Director for “Double Bill” and “Christmas Eve”. In Pantseat Productions’ 2011 “Avenue Q”, Josie earned a nomination for Best Actress in Leading Role in Musical at the 33rd Conda Awards (City of Newcastle Drama Awards). Josie is also a member of the Ecology Choir since 2008, which was the winner of Channel 7 “Battle of the Choirs” TVshow.

Josie would like to expand her career, based on her classically training in music in piano and voice into modern art, which are stage, screen and musictheatre.