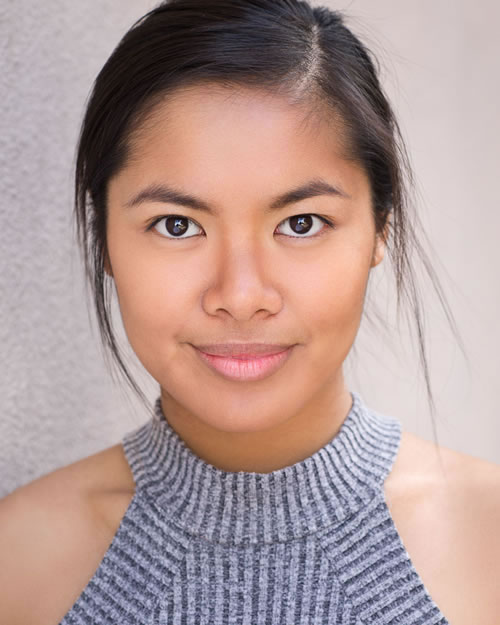 Shaniz Del Rosario hails from the Western Suburbs of Melbourne, growing up with an intrinsic love for music, theatre and the arts. Focal points from her time at the Arts Academy include being cast as Florinda – one of the pantomimic step-sisters in Sondheim’s “Into the Woods”, her comedic role as Bride in “The Addams Family” and being a part of a workshop premiere season of “Motor-Mouth Loves Suck-Face: An Apocalyptic Musical” written and directed by Anthony Crowley. In April 2016, she performed her self-devised cabaret “Mysteries of My Orient” where she was able to playfully discuss her identity in juxtaposition of the image she portrays.