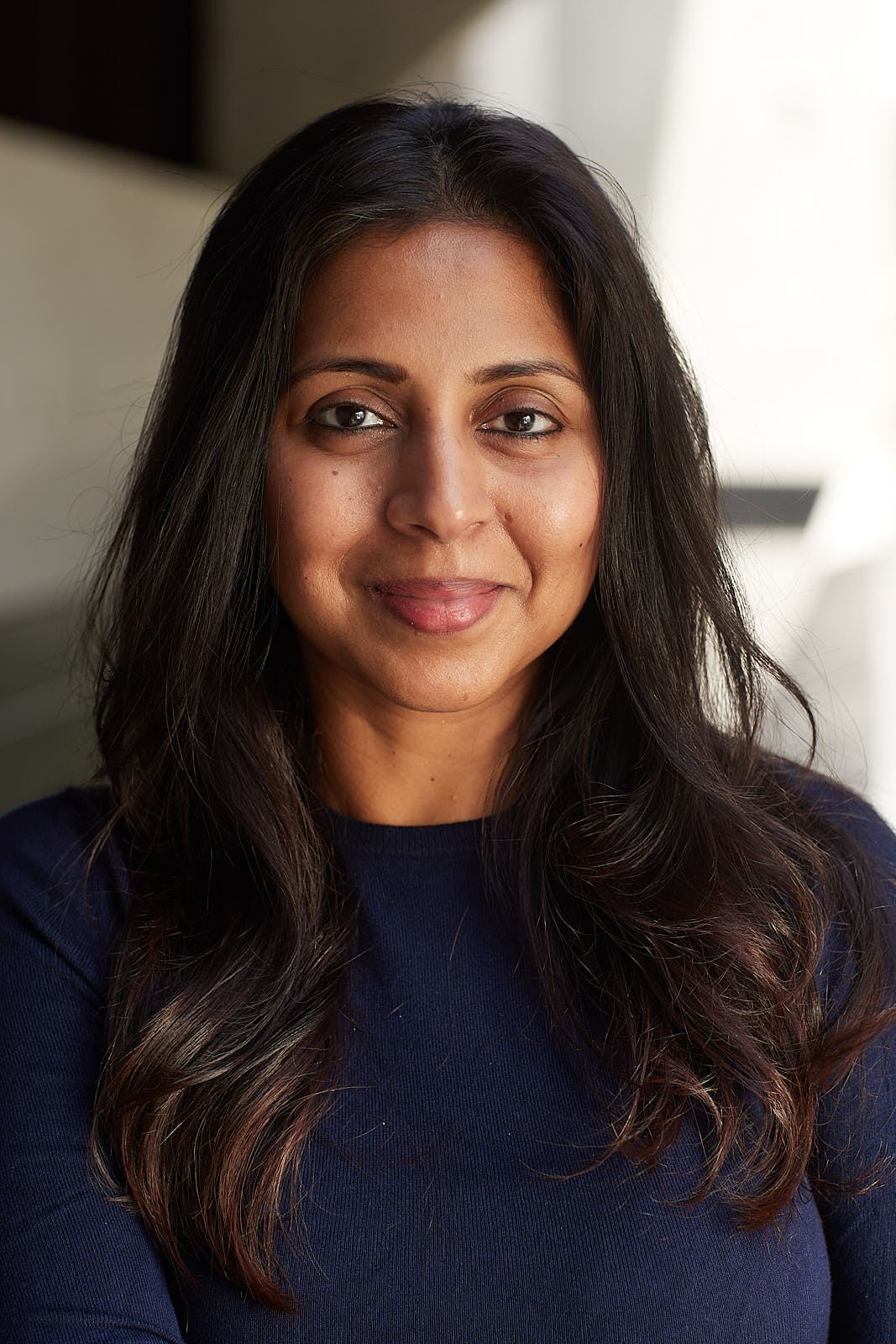 Born in Mumbai, India all Shruti Agarwal ever wanted to do was to be part of the entertainment industry. Her duties ranged from being a director and assistant director to choreographer utilising and bringing to life her creative vision for the company, and involved in the full production. In supporting the mission of the industry and the belief that it is a place where people look to as way of disconnecting from the monotony and challenges of daily life, she enjoys in delivering her best undertaking each time.

After studying Indian classical and folkdance styles, Shruti pursued a career as a performer, teacher and choreographer. She danced with Shiamak Davar Dance company and later started assisting in choreography. She trained Bollywood celebrities like Sridevi, Preity Zinta, Gauahar Khan, Radhika Apte and many more. She became the world’s first ever Bollywood theme park’s Show Director, where she developed concepts, wrote scripts, directed and choreographed all the shows and musicals.

In addition, Shruti has worked with the IPs like Lionsgate and Dreamworks by developing shows, parades and musical based on their movies. She had auditioned and cast more than 400 performers from around the world in various roles for Dubai Parks and Resorts. Her thirst for knowledge is so much that she ensures to be constantly updated with the industry’s new innovations in technology. She has been part of Bollywood’s biggest musicals like “Zangoora” and “Jaan-E-Jigar” as director and choreographer.