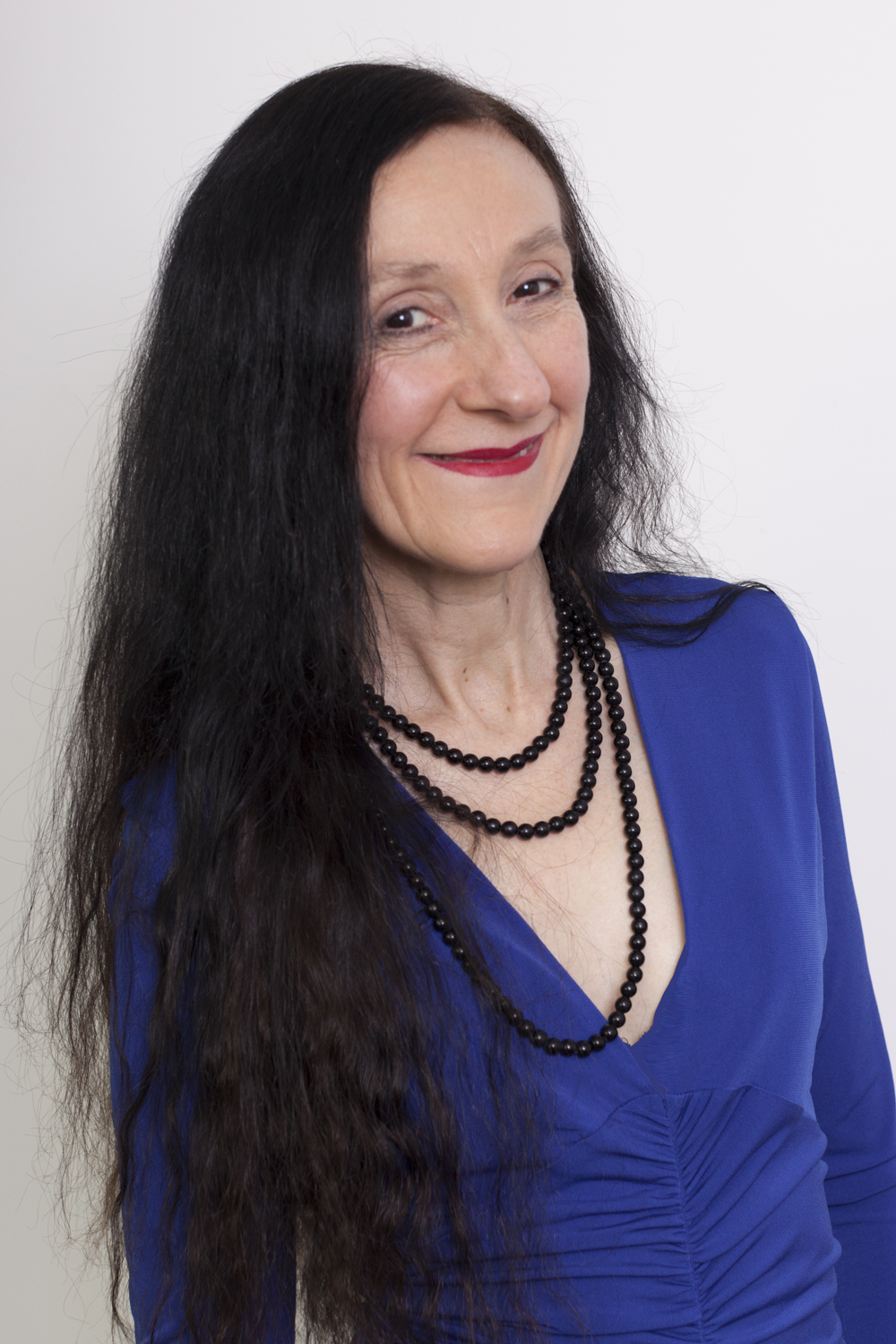 Carmen Lysiak has won an award for Most Outstanding Performance of an Original Composition from AMPA playing Tracy the Vampire Killer and recently made it to the semi-finals of “The World Monologue Games”. playing the character of Vicky who transforms into Cassandra the Prophetess.

Carmen has trained at Oxford in Shakespearean performance with British American Drama Academy, where she performed as Lady Macbeth and also Hermione in “The Winter’s Tale”. She has played crazy Hilda in the Dr Who play “Who Knows” transforming into Davros leader of the Daleks at the Edge Theatre and also acted in “The Ham Funeral” at Griffin Theatre. This production was nominated for a 2017 Sydney Theatre Award and was widely critically acclaimed.

Carmen has sung professionally at Star City Casino and many venues throughout Sydney as a soloist and has recorded her second CD of original music with an all-original intergalactic trio band Saturn Doll. Carmen is capable of incredible character transformation physically and vocally. A master of accents and dialects, she is a character actor with a great comic streak.

Carmen featured in a TVC for “Vaalia” and has performed lead roles in professional musicals including “The Wiz”, “Alice in Wonderland”, “Pinocchio", "Peter Pan” “Lockout the Musical” which was nominated as The People's Choice” at the Newtown Theatre awards and toured NSW in” Dancing at Christmas” as lead. She has acted in four short films, a TV Pilot and was the voiceover for the feature Indie film “Einstein Himself”.

She has performed in three operas as an actor including “Barber of Seville”, “Manon Lescaut” and “Wozzeck” directed by Barry Kosky. She has taken her solo cabaret "Shrieking Violet” to the Adelaide Fringe, and since written two more: “Alien” and “Bad Girls" both for cabaret seasons in Sydney.

In addition to playing keys and as a soloist, Carmen has worked professionally as a voice and dialect coach for theatre, film and television and for every major theatre company in Sydney including Bell Shakespeare, The Australian Opera, Sydney Theatre Company, Belvoir, Griffin and Ensemble and as a composer most recently for Deadhouse: Tales from the Sydney Morgue on “Lennie Lawson Portrait of the Artist” and “Louisa Lawson”, which sold out in its Sydney season at The Rocks.