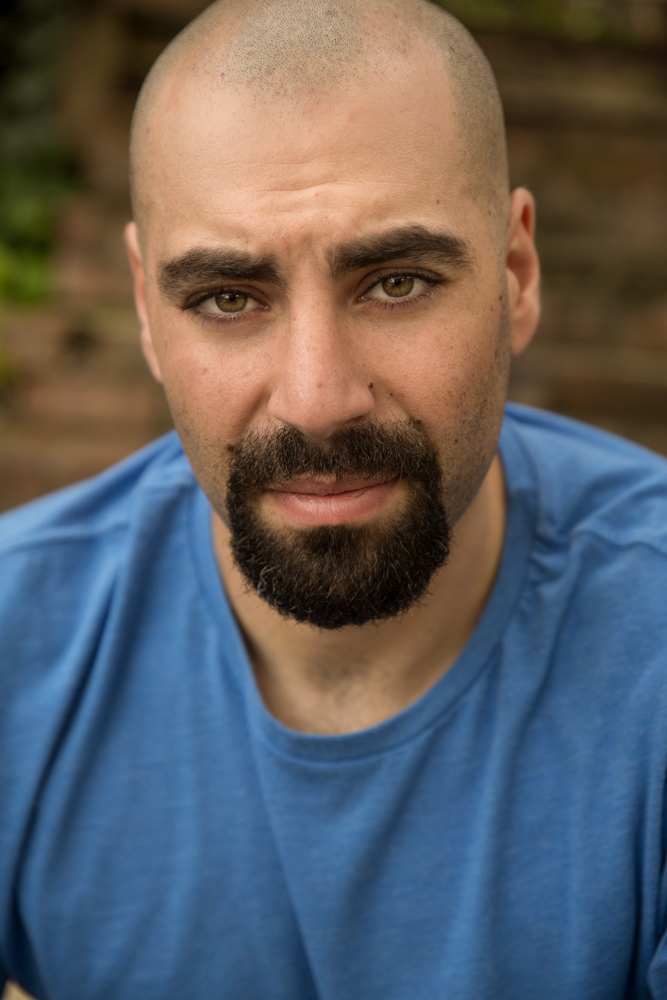 Christopher Nehme’s ‘soul-searching’ journey has taken him along many different careers and qualifications that include being an Information Technology Support Analyst, Metal Fabricator, and more recently Aircraft Technician. Despite wearing these smart, tough and hands-on hats, he has finally landed on where it matters most to him: Acting & Voice Over.

Having found his life’s purpose, Christopher has begun 2015 with a bang, starring in films the likes of short film “Squashed” (dir: Chris Evans) and feature film “The Osiris Child”, a string of TVCs from “KFC” and “Fitness First” to “NIB” and local gripping television such as “Rake”, “Janet King", and “Top of the Lake”.

Christopher plans to capitalise on this momentum to broaden his on-screen trajectory and feels that ICACM is best positioned to serve his sense of ‘being free to be’ himself and sense of fulfillment. This epiphany, coupled with a soft-of-heart desire and intrigue to leave his audience with a considerably memorable footprint, is the aspect that surely would launch this Lebanese Australian into the steadily professional league.