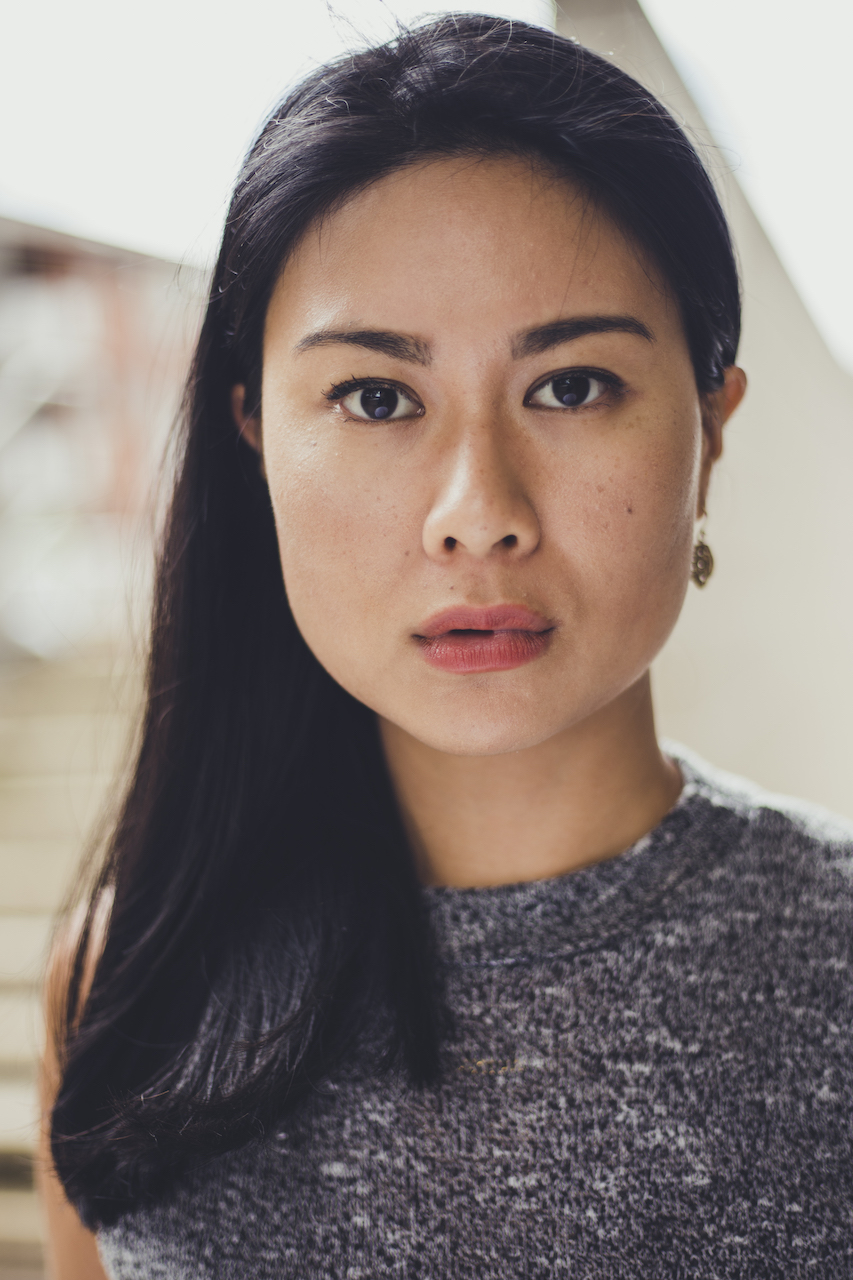 Constance Khoo is an articulate presenter and actor who is passionate about seeing more representation on stage and screen. She has theatre and screen training from Amsterdam and Sydney including NIDA, Darlo Drama and Cultereel Studenten Centrum.

Constance has co-produced a talk-show called “The Convo Couch” in which she is a presenter and interviewer of diverse Australian talent such as Darren Yap and Renee Lam. She has also worked as an assistant/director for independent plays.