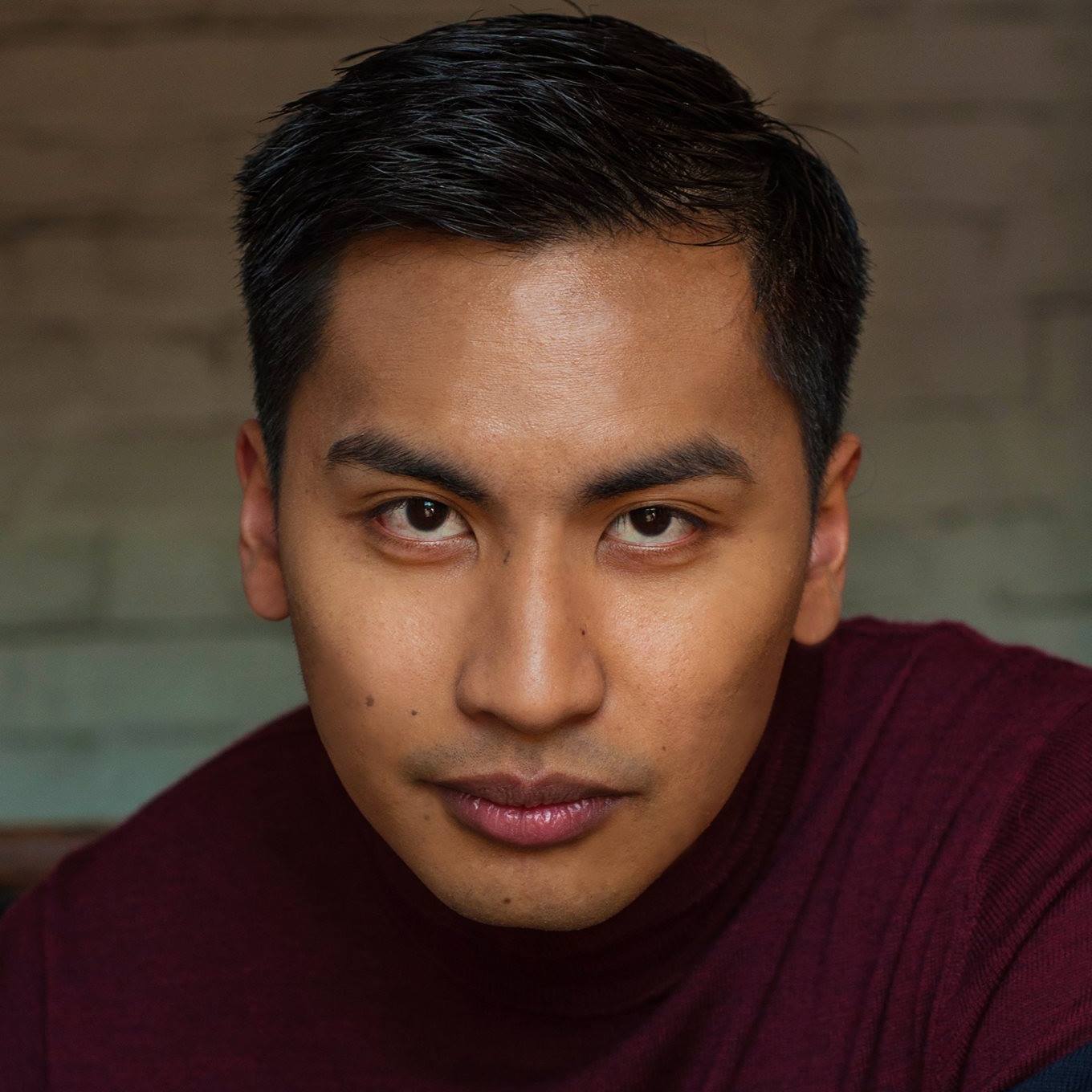 Hailing from the Philippines, Daryl Morante was raised in a culture where Filipino dance was not only an acceptable and rewarded form of grace, precision, tempo and passion, it was also a commodity: a passageway to the world where celebrity, fashion, luxury and fame beckoned a natural born entertainer.

Daryl (also known as D.Mo) has more than 20 years of showbusiness experience. While he taught and learnt at the most prestigious schools in LA, Brisbane and Sydney where he now resides, he is more reputed for his natural groove in hip-hop, due to picking up the moves from many 90’s music videos. He also received technical training in jazz, ballet and contemporary for two years. His versatility extends with professional experiences working in Bollywood, Classical Indian, Dancehall, Afro Dance, K-Pop and Filipino Folk, adding to his enormous versatility and commercial viability.

Daryl has contributed his expertise in dance in a large array of professional work. For his most noticeable moment, he recently was contracted as the lead role for the live theatrical adaptation of the popular “Step Up” movie franchise playing for Motiongate, Dubai. A high-octane show where the main character required stamina, star quality and advanced dance skill. Some of his other greatest achievements were as a principle dancer for the approved “Michael Jackson Legacy Tour” starring William Hall—learning all of MJ’s moves to a tee. He was the movement coach and choreographer for X-Factor’s boy band The Collective and has contributed choreography for “So You Think You Can Dance Australia” (2014). In addition, he is in one of Australia’s best Bollywood dance companies called Sirens Dance.

Since 2010 Daryl has applied some of these same colourful, showy and breezy gestures into modelling, commercials and television. He scored the hero role for the 2014 “ISUZU D-Max 4WD” commercial. He opened the hair & fashion runway “Redken’s Next Generation Show” and closed a show for famous Filipino designer Joyce Penãs Pilarsky. He also has a desire to explore and extend his skillset into fitness modelling.

In the future, with a huge repertoire that is no joke—whether he has heat under his heels or not—fear Daryl’s oeuvre.