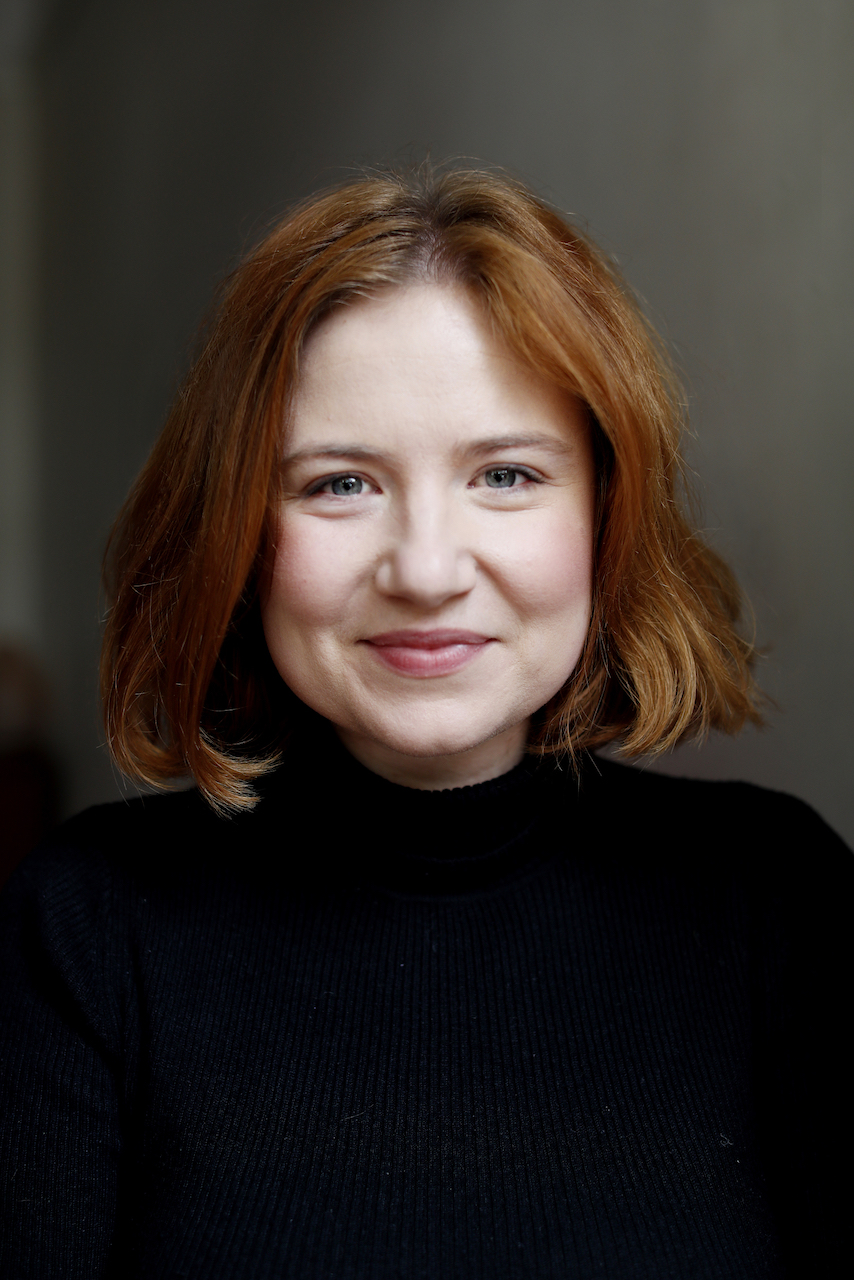 Originally from Wollongong, Emily Ritchie is a Sydney-based triple threat performer known for her versatile and dynamic performances. In recent years she has worked as a journalist for The Australian newspaper and to add to that challenge, is pursuing her dream career in the performing arts. After completing NIDA’s Musical Theatre course in 2018, Emily is excited to be auditioning, creating and producing her own material.