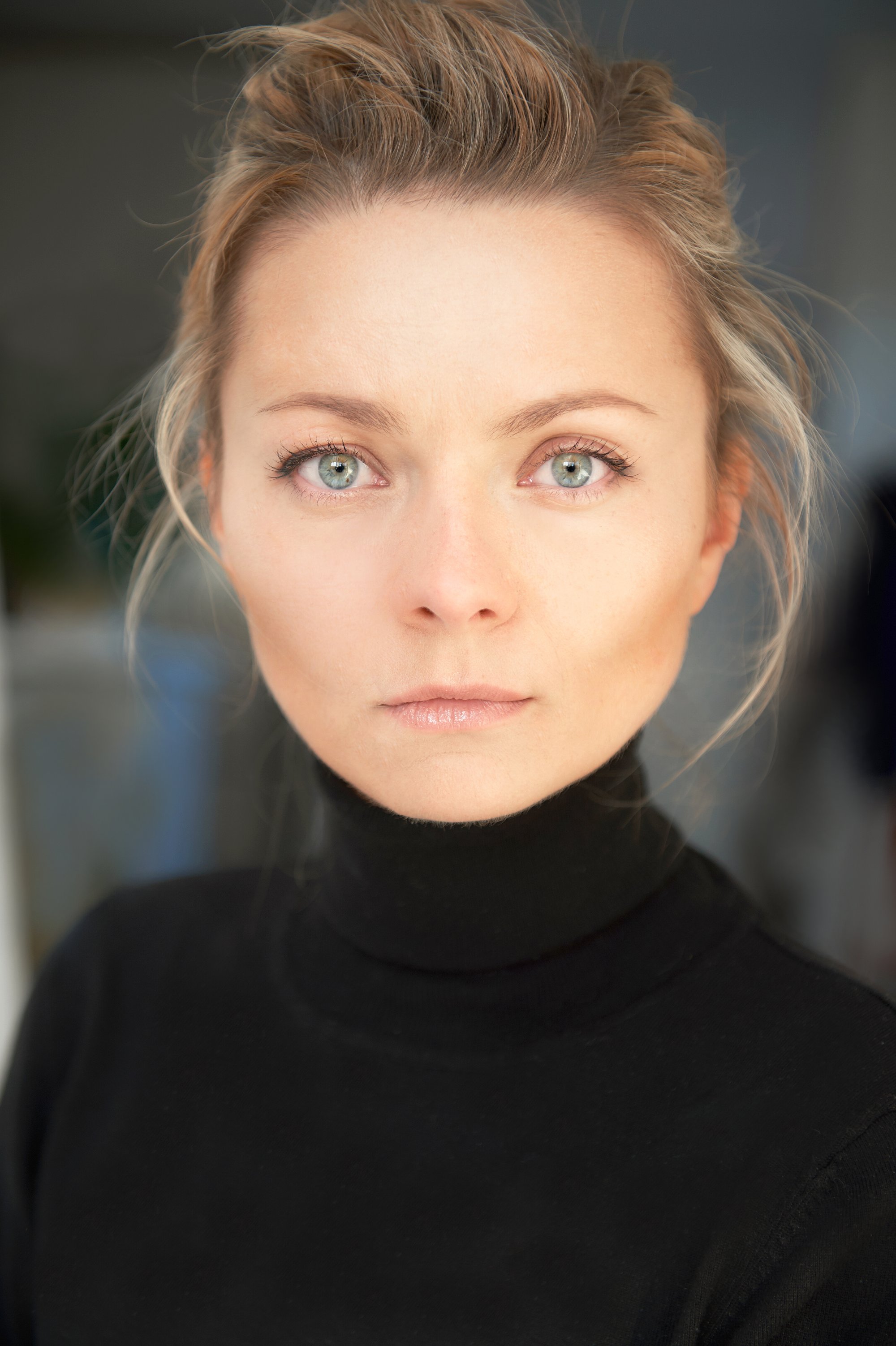 Now living in Sydney, Australia but originating from Sosnowiec, Poland, Eva Sliter holds a Master’s degree in Dramatic Arts from the National Academy of Dramatic Arts (PWST) in Krakow, Poland. Her career has encompassed a diverse range of areas including theatre, advertising, film and television. Her acting credits include Polish National Theatre productions such as Gogo in “Waiting for Godot” by Samuel L. Beckett, Isabella in “Measure for Measure” by William Shakespeare and Masha in “The Seagull” by Anton Chekhov.

Some of Eva’s acting technique specialties include: Mikhail Chekhov, Stanislavsky, Sanford Meisner, Grotowski as well as Body and Voice. The latter two of which she had the privilege to learn directly through Zygmunt Molik in Wroclaw, Poland. Directors have commended her for her high level and clarity of interpersonal skills, flexible responsiveness and creative acumen.

Eva has also been complimented for an easy and engaging personality, for her enthusiasm in learning new things and for being consistently passionate about character and story. With her Polish heritage, she has amassed a remarkably miscellaneous trivia in all things related to European theatre and film that—a foundation that has informed and nurtured her approach towards the different styles and techniques of her acting craft.