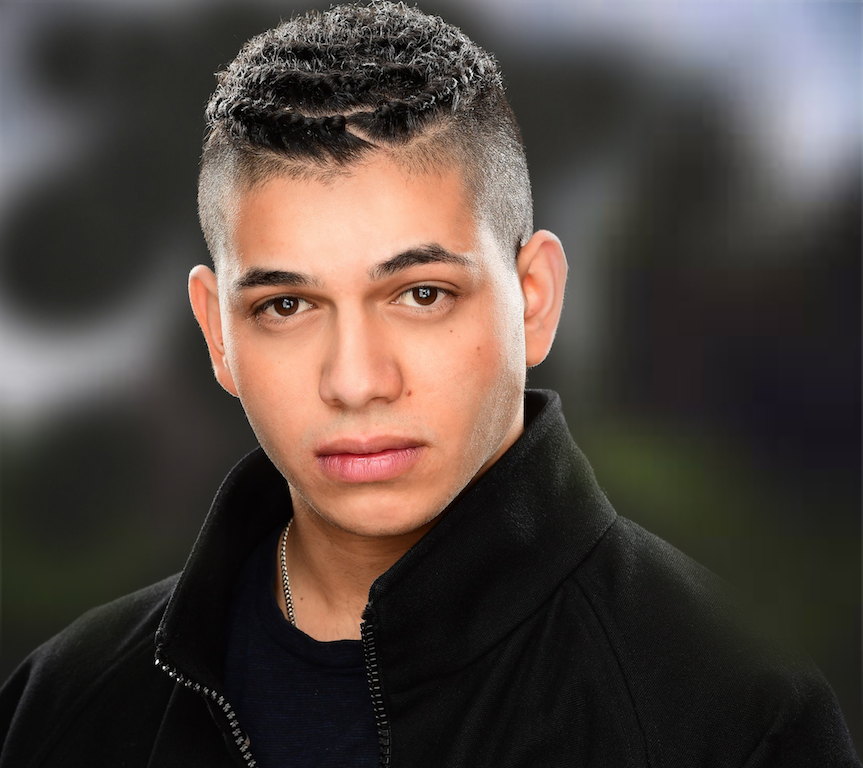 As an early-career artist at ICACM, Karim has already captured the attention of notable theatre critic and blogger Kevin Jackson. He elevated that the fast-talking high school student’s ‘twinkle-eyed, twinkle-toed magnetism’ in The Voices Project feature shows charismatic potential, only paralleled by his rough-hewn observatory vignettes for ‘gritty, everyday reality’.

Arguably one of the standouts in an AYTP (Australian Theatre for Young People) monologue, this young actor philosophises the themes of belonging, identity and place in a refreshing, cheerful and energetic fashion: a paradoxical muddle of urbaneness and panache. In addition to his apparent passion for theatre and the screen, Karim is a dedicated musician whose skills in piano such as his signature “River Flows in You” are met with aplomb and technical deftness.

Through ICACM Karim has been cast in his commercial debut, an Egyptian swashbuckling mystical fantasy/adventure with an ethnically diverse flavour “Gods of Egypt”, honoured to work with Hollywood and local mainstays Gerard Butler, Geoffrey Rush and director Alex Proyas. In 2015 he was cast as Bilal Folouk in the SBS four-part drama miniseries about the lives of difficult and troubled students in Sydney’s south-west and worked closely with Alex Dimitriades. Exciting days ahead for this youngster!