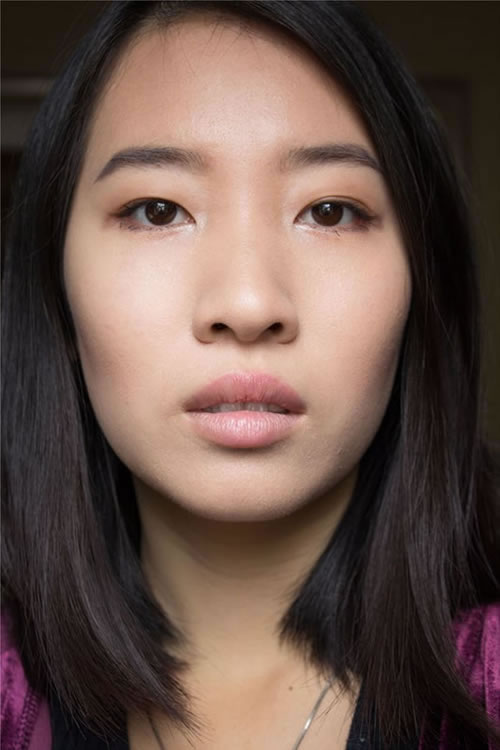 Kelly Huynh is a passionate and hardworking actor. In addition to speaking five languages she commands immense dedication to her craft, with a particular gravitation towards drama and comedy. She not only takes direction well, she also runs further and faster with it, exhibiting a very mature amount of confidence in all her roles. She revels in complicated challenges, possessing excellent intuition for providing realistic and compelling performances.

Growing up in an Asian household where a corporate career was the equivalent to the pinnacle of life success, she broke the mold, instead focusing on achieving her artistic endeavours. This was the only way that she can truly be herself. While an early artist, Kelly performance in the 2015 Australian Theatre for Youth People monologue project “Between Us” has already garnered glowing reviews (quoted in more detail below).

Kelly trained under Billy Milionis in the Meisner technique and accomplished screen acting with Nadia Townsend at Actors Centre Australia. She complements this perspective with her self-defence training in Krav Maga as well as qualifications in government investigations and a bachelor’s degree in public relations and advertising so so she understands the art of self-promotion and visceral display, such as modeling for Ms. Clover Fashion and throwing fights in “Maximum Choppage” (2014).

As is often the catch cry in this profession, Kelly loves to entertain others and wants nothing more than to witness people becoming affected by truthful acting. Indeed, she shows very promising growth and will go far than anyone would have expected of her, including unreserved relocation to where the best opportunities are.