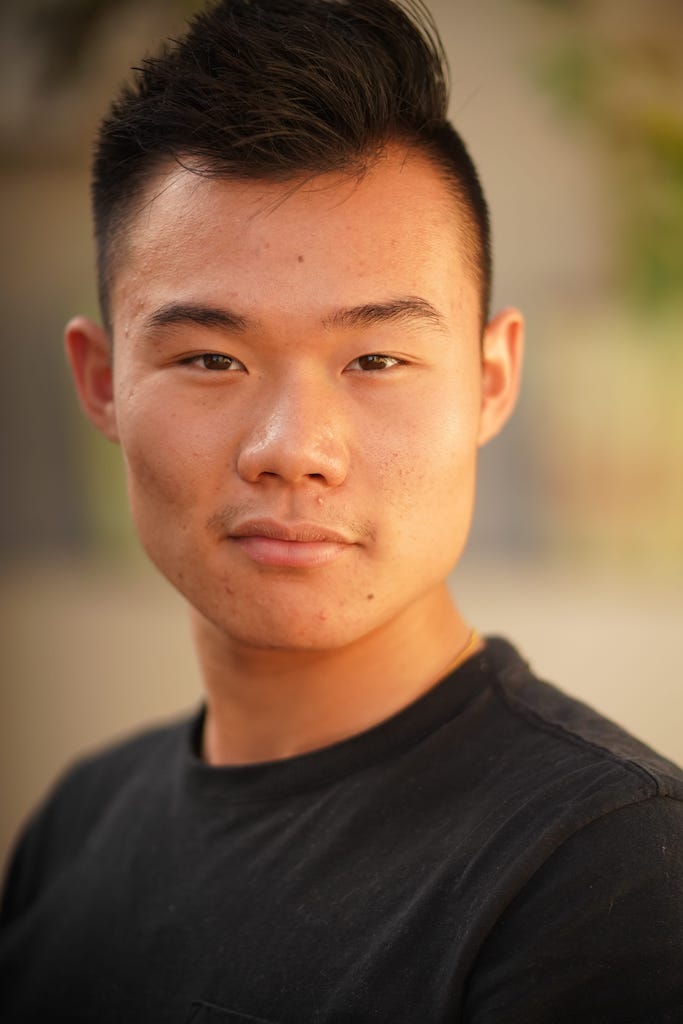 Kennedy Lee was born in Randwick, Sydney but moved to China a year later and was there for five years. From a very early age he knew that he always wanted to entertain people, whether in film, dancing or any sort of performance. Although he was captivated by cinema on weekends and television on a daily basis, he soon realised that Asian characters and stories were scant, so his desire for wanting to represent his ethnic identity on screen in front of the public was born.

Most of all, Kennedy simply wanted to tell stories that could genuine evoke people to laugh, cry, think, explore and inspire, the same way he himself was as a child.

Having been practically raised in a Chinese restaurant, Kennedy learnt quickly how to not only be a hard and disciplined worker while rewarding consistency and positivity, but also share it with others. His motto is that attitude, sacrifice and ability are key pathways to smart success. He is a valuable, punctual and enthusiastic team member, flexible to adapt to the demands of the set and creative output as well as providing unwavering support to production where needed.

Kennedy ran the gamut behind the scenes on short films, music videos, web series as actor, PA, AC, best boy and gaffer respectively. It taught him the thrust of filmmaking in technical strokes but he soon discovered his passion laid in being front of the camera.

In July 2017 Kennedy decided to join The Actors Pulse, subsequently kickstarting his journey of developing his acting skills. He has been specialising in Meisner and continues to push himself every day. Eventually he hopes to direct as well.