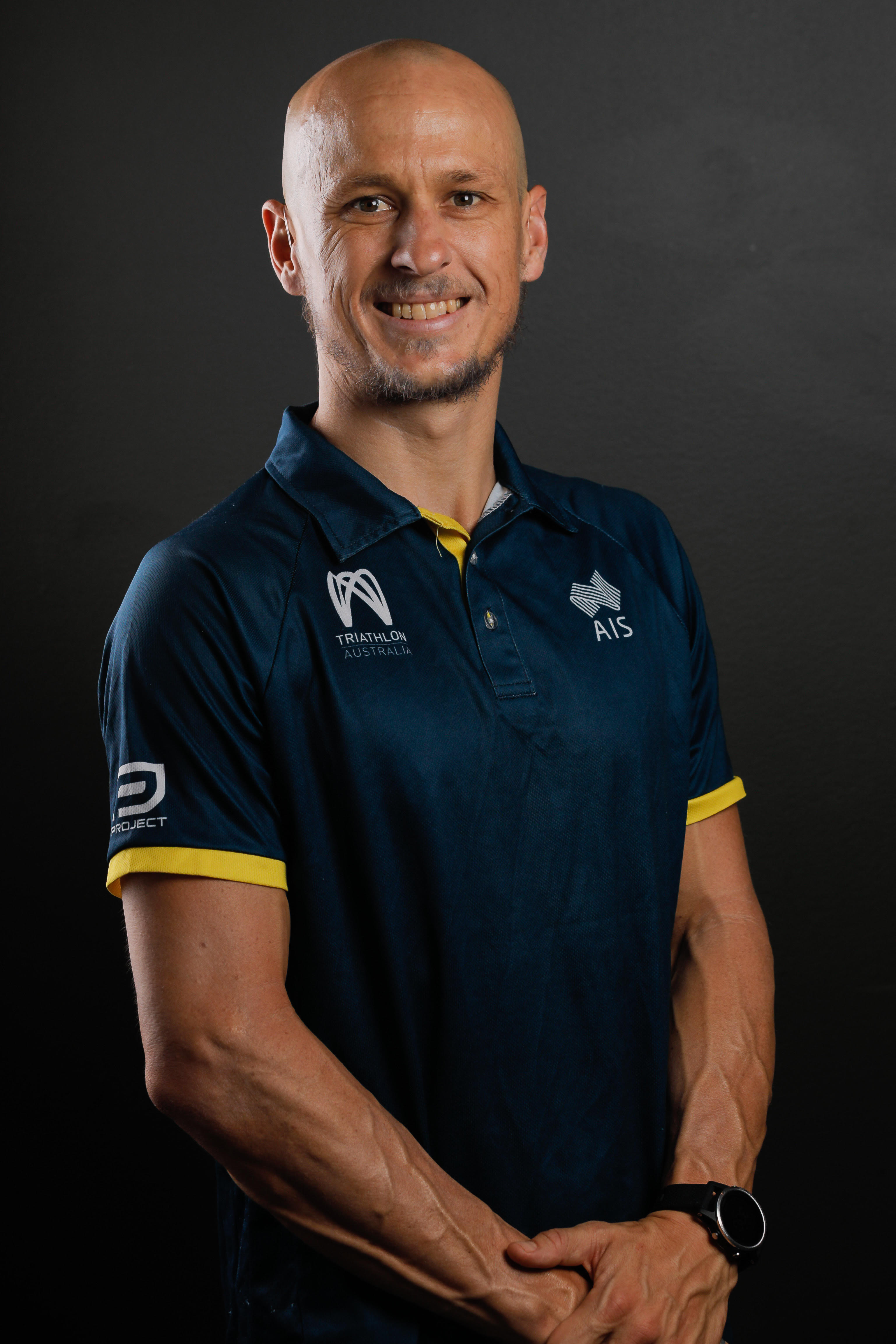 Visually and hearing impaired Paratriathlete Jonathan Goerlach, suffers from Usher Syndrome Type II, meaning he has moderate hearing loss, no peripheral vision, is night-blind and has only tunnel vision. But having discovered a passion for Paratriathlon, he’s also discovered a passion for winning. And with the Paralympics firmly in his sights, he’s working hard to get there, one race at a time.

It’s not often you come across a combination of raw talent, steadfast focus and sheer determination, but in Jonathan Goerlach, you’ll find this and more. As a relative newcomer to the sport of Paratriathlon, it’s hard to decide what’s more inspiring – his achievements with his disability or the fact he’s made such incredible progress as a paratriathlete in such a short time. It’s probably a bit of both.

Raised in Nowra, Southern NSW, Jonathan Goerlach was diagnosed with hearing loss when he was three and has been wearing hearing aids since. Fiercely passionate about sport, even as a youth, for Jonathan it was a case of which sport he would focus on as he excelled at whatever he tried.

However after years of bumping into things and brush-offs from optometrists, at 15, Jonathan was diagnosed with Usher Syndrome Type II – a hearing and degenerative visual impairment.  Having lived for sports, the first thing he asked was, “Will I still be able to play sport?”  Jonathan remembers the look on his Mum’s face. The car ride home was the only time he cried about it. Jonathan gave up sports completely as his eyesight started to deteriorate. If he couldn’t do it well, he wouldn’t do it at all.

Battling the loss of his sight, depression and the reality of life with his disability, Jonathan spiraled downwards, until, knowing he needed to take control of his life with a disability, he headed overseas for a fresh start.

While working in Amsterdam as a Sports Massage Therapist, he worked with many clients who were runners. Hearing their stories inspired Jonathan to pull on his running shoes again and to start to train seriously with a running squad.

Life changed for Jonathan with the announcement that Paratriathlon had been accepted into the 2016 Rio Paralympics. Having always been interested in Triathlon, he realised this was his sport.

And it’s now become his life.

Returning to Australia in 2012, Jonathan was noticed by the Australian Paralympic Committee and Triathlon Australia. Understandably so, as currently Jonathan is one of the fastest runners in the world in his class. Incredibly after only a short time involved in Paratriathlon, and having competed only one race, Jonathan was selected for the World Champs in 2012, which he competed in and came 5th, only 2 minutes behind the winner.

His journey had started.

Jonathan competes in the very competitive PTVI Visually Impaired category in Paratriathlon. He trains under the guidance of his coach Luke Whitmore, who also doubles as Jonathan’s racing guide. Jonathan is also studying at University of Canberra in a Bachelor of Sports Management.

Jonathan has been selected as a member of Triathlon Australia’s High Performance team, and in 2017 successfully defended his title at the Australia and Oceania Paratriathlon Championships. He has a heavy schedule of local and international races planned for 2017 including ITU World Series races. Jonathan has gathered the right people and resources around him to help him work towards his goal, race by race.

“When I was first diagnosed, my family were thinking “what now?” But for many parents of disabled children, I am the “what now?” I’m what their child can be too.”

Jonathan is a regular speaker at events and is proud that he can make a difference and inspire others, particularly disabled youth.

Jonathan’s message is not so much about his disability, but rather his ability that he’s found as a result of his disability. He can and he is.  And that’s something that everyone needs to hear and see, not just those with a disability.

“Whether you have an ability, a disability, or both, the power of sport can change lives.  It’s changed mine.”