YOU ARE DIFFERENT (AND THAT'S OK!)

ICACM simply sympathises with those who stand out from the rest.

We manage artists from the following regions:

Since 1945 seven million people have migrated to Australia. Today, 1 in 4 of Australia’s 22 million people were born overseas or at least have a migrant parent. 4 million speak a language other than English. That's roughly half of the population. In total they speak over 300 languages and identify with more than 270 ancestries. [Source: ABS 2011 Census of Population and Housing]

Those living with disability:

As of 2009, just under one in five Australians (18.5% or 4.0 million persons) reported having a disability compared to the remaining 60% of the population. A further 21% had a long-term health condition that did not restrict their everyday activities. Of those with a disability, 87% had a specific limitation or restriction; that is, an impairment restricting their ability to perform communication, mobility or self-care activities, or a restriction associated with schooling or employment. [Source: ABS 2009]

And LGBTIQ artists, which stand for or represent: 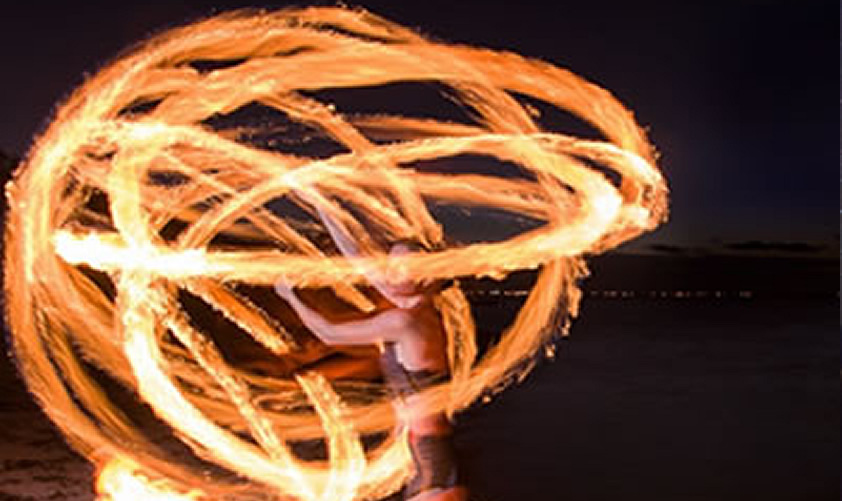 Some men see things the way they are and ask, "Why?" I dream things that never were, and ask "Why not?"

We find that stories told on screen and on stage usually fall into two categories - one to tell a story differently and the other to tell a different story.

That said, there are three types of roles:

2. A role regardless of skin colour, disability or sexuality

3. A role with an ‘international’ appeal

In our agency, we alone have over 40 working languages across all continually evolving fields and skill-sets.