ICACM is the brainchild of Croatian respected actor, director and educator, Michael Turkic and Vietnamese hearing-impaired writer and award-winning indie filmmaker, William Le. They are also life partners.
Profoundly d/Deaf, William Le is an experienced multifaceted writer in film, television, broadcast media and online content. He graduated with an Advanced Diploma from Sydney Film School and enjoyed Bachelor of Arts particularly in sociology, philosophy and anthropology at USYD (University of Sydney).

Since 2013 William founded a casting agency fervently committed to talent ethnic and linguistic diversity, disability and LGBTIQ+ inclusiveness with his partner Michael Turkic, touching the raw nerve on issues of equality, opportunity, fidelity and representation. He has spoken at various seminars, presentations, workshops and conferences.

William contributed to the 2017 Australian Marriage Equality Campaign with his grandmother (famous TV chef/food sculpture artist in Vietnam). That same year, he was also storyteller for director William Yang's "Who Speaks for Me?" sharing the stage with his mother and grandmother, and alongside two other Asian families about miscommunication, identity and migrant diasporas. A five-show debut at Riverside Theatres Parramatta, it received much praise from the audiences for its tear-jerking, anecdotal relatability and authenticity.

In 2021 William was a successful resident of Australia Council's "Future Leaders Program", learning about the resiliency and merit of leadership in modern, amorphous times. 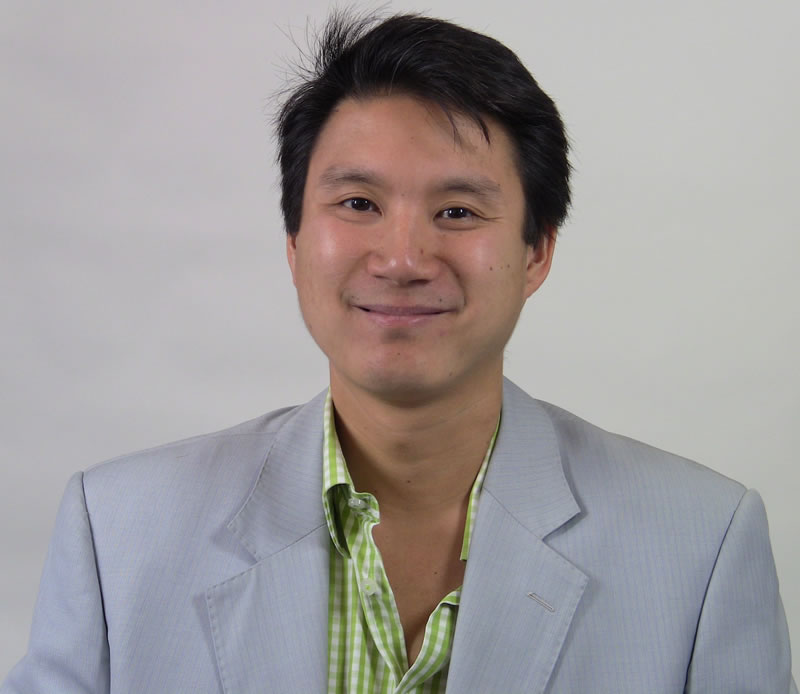