Graduating with a Bachelor Degree in English (Theatre, Film and Television) in 1984, Michael began his acting career in Perth in the same year appearing in professional productions of "Annie", "Irene", "Hamlet", "Rosencrantz & Guildenstern are Dead" and many others.

Following his move to Sydney he was quickly cast in the Sydney Theatre Company's hit production of the Stephen Sondheim musical, "Company". What followed over the next 15 years was: the original casts of "Les Miserables", "Chess", "The Secret Garden", "Corrugation Road" as well as productions for the Q Theatre, Bell Shakespeare Company, Black Swan Theatre and The Gordon Frost Organisation.

As an associate director/director his credits include: Grease - The Arena Spectacular" (with Dannii Minogue and Craig McLachlan), "Happy Days - The Arena Musical" (with Tom Bosley and Rebecca Gibney), "Tim Rice's Concert Spectacular" (with INXS, Kate Ceberano and Anthony Warlow) and "The Witches of Eastwick".

On television Michael was a featured actor in the children's TV series, "Ship to Shore I & II", "The Money or The Gun", "TheatreSports", "Olive", "Relative Merits", and "Melba".

Michael has been a guest director at the prestigious West Australian Academy of Performing Arts, NIDA and The Central Queensland Conservatorium of Music where he has taught across the curriculum, guest lectured at various master classes and seminars nationally. He was also a fencing choreographer for both opera and ballet.

At the start of 2015 Michael was appointed by lauded mainstay David Wynen to be part of the staff for two newly created courses at Federation University, teaching both Critical Studies and Musical Theatre.

Michael became adjunct winner of a Curtin University Alumni Achievement award in Humanities, for which he personally and proudly received in his hometown of Perth (read a glowing writeup on him here). 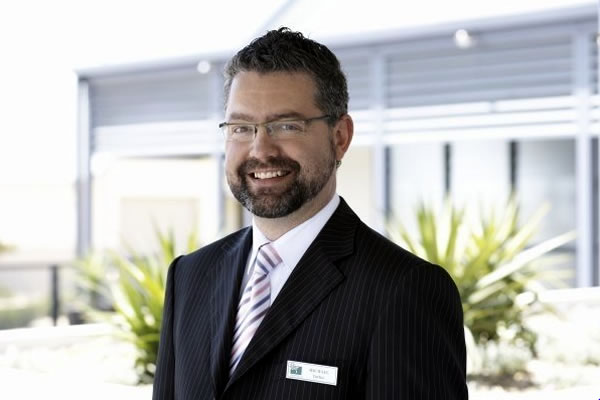