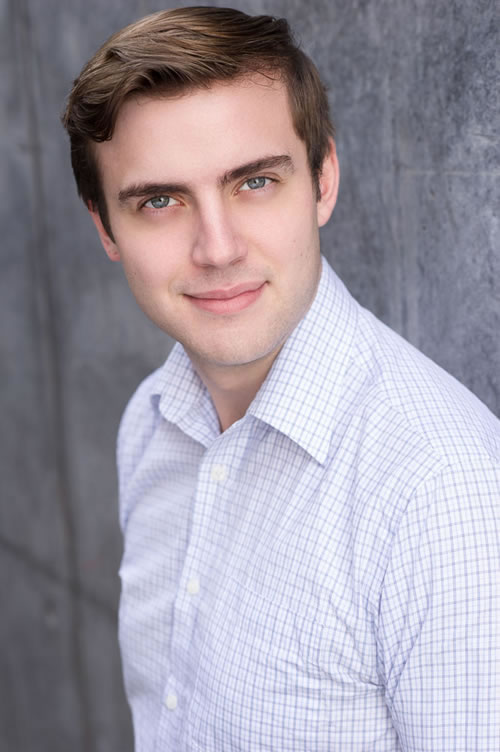 Andrew Thomas, originally from Adelaide, moved to Ballarat to study musical theatre. During this time, he was in the workshop cast of “Motor-Mouth Loves Suck-Face” an apocalyptic musical as the role of Christopher Tupper. And in his third year at Federation University he played Gomez in “The Addams Family” and Cinderella’s Father in “Into the Woods”. He also starred in an advertisement for Ballarat Cabaret Festival.