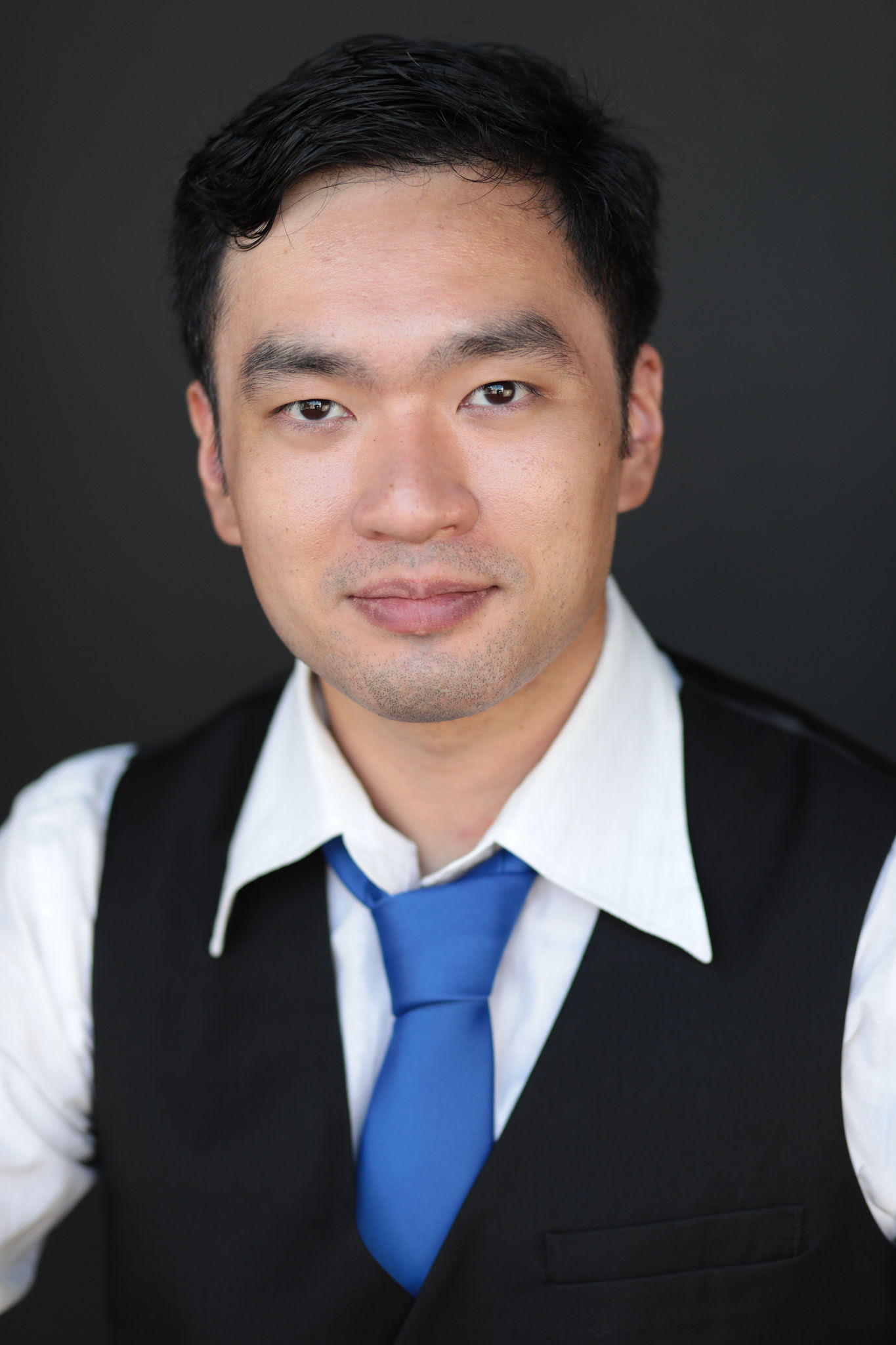 Bobby Le is an Australian-Vietnamese actor, martial artist and model hailing from Wollongong, Australia. He never intended being an actor when he was young; however, he always pretended to be different characters from watching movies and shows (mostly martial arts movies and cartoons) and playing video games. Video games were one of his inspirations of being an actor, because of the uniqueness of the stories being developed and the diversity and distinction among the characters within them.

Bobby’s journey as an actor/martial artist stemmed from learning drama back in high school. But what really sparked his interest was watching Bruce Lee movies and many other martial arts movies. Bruce Lee thus inspired him to dream, and realise that this is the path that he’s going to pursue for the rest of his life. Alongside these movies, the fighting video games inspired his to practice martial arts—ranging from Taekwondo, Muay Thai, Boxing, Kung Fu, Karate and more recently Jeet Kune Do. He also gained experience in stunts.

At Sydney Theatre School Bobby performed in three stage plays “The Game of Lust”,” The Man Who Fell out of Bed” and “The Tempest”. Upon graduation he worked on various short films, TVCs and extra work. He studied various courses at different acting schools to continue on improving his craft, and to keep himself motivated. He is focusing on branching out further into martial arts, action, thriller, comedy, sci-fi/fantasy genres and television series as well as open to many other genres.

Bobby’s acting influences include naturally Bruce Lee, Brad Pitt, Keanu Reeves, Sylvester Stallone and J. K. Simmons. He has writing aspirations, where he hopes in the near future to make his own series.

Bobby is also mildly autistic—which he did not know till his last year of high school, but one he became very proud and appreciative of.

Fired up and motivated because of his martial arts, acting and life experience, Bobby is clear with himself in his determination to accomplish his goals, and in his willingness to learn more along the way. His ultimate goal is to be the best actor that he can be—giving his very best, no matter the distance—whether it be in Australia, Hollywood or Asia, thus paving the way for many Asian-Australian actors in the next generation, especially for Vietnamese culture.