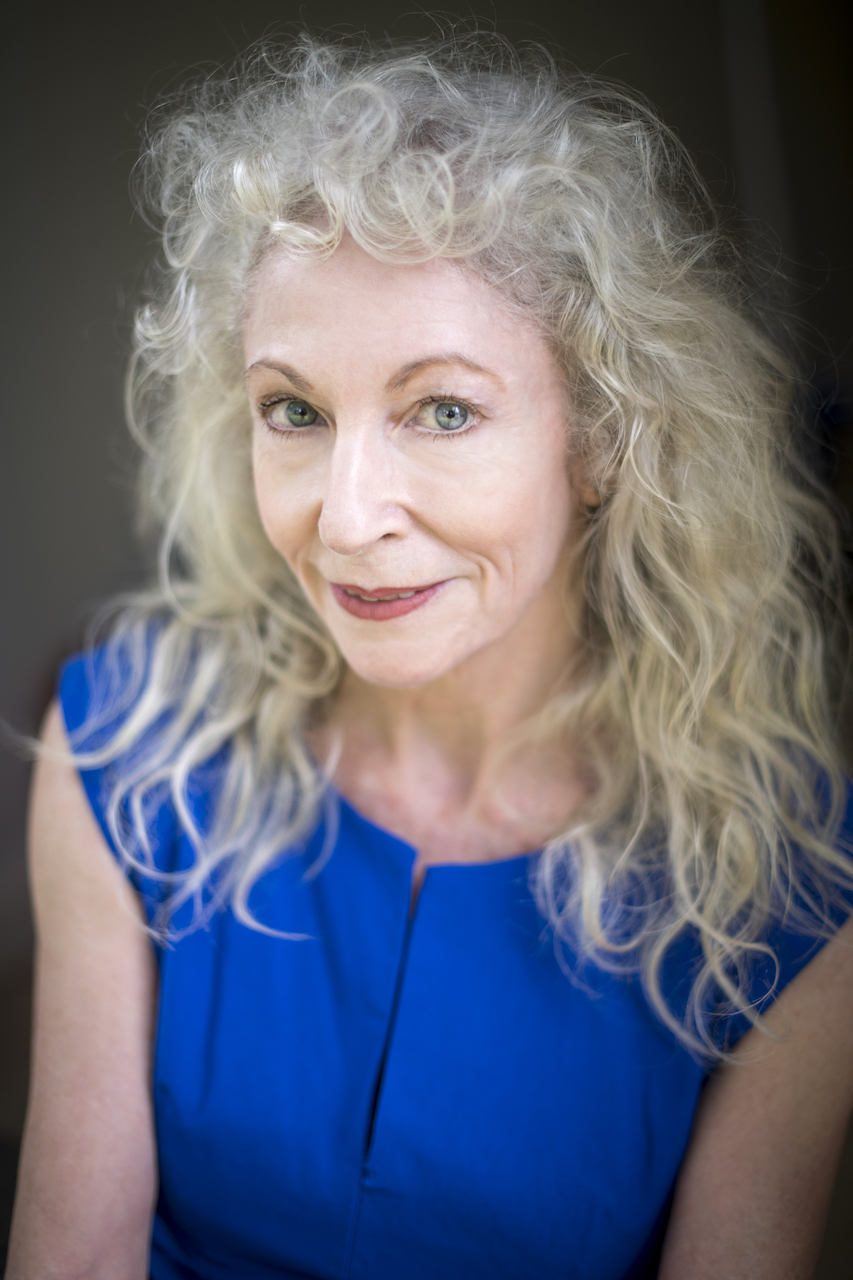 Carole Sharkey-Waters has been performing from the age of 4 and is a natural conqueror in everything she does, and does well: acting, modeling, singing, voiceover and dancing. She studied RAD Classical Ballet, then onto other forms of dance including opera, pop and rock before eventually seguing into acting. Her career highlights were dancing for the Dalai Llama; performing a burlesque show in her 50’s; learning how to fire an actual gun for “Deadly Women” and modeled for General Pants” as part of the Christmas promotion at their request.

In addition, Carole wrote her first song “Butterfly” at the age of 17, which later turned into a studio recording that was then used in a feature film; played an eccentric lead in the black comedy “Garish Hearts” whereby she wrote and sang the theme song “Softly”, and sang for George Miller’s animated film “Happy Feet” in the Stevie Wonder song “I Wish”. Memorably, she got to play Manu Fieldel (as “My Kitchen Rules” co-host)’s bogan bum in the hilarious Good Food and Wine event presentation.

Carole is a great adventurer; she has camped and trekked in South Africa, Botswana and Zimbabwe

You name it—she has abseiled, skydived, and scuba dived with sharks. Say what you will about a woman of certain repute and panache, she loves using all of her skills; so the more outrageous and extraordinarily exciting the role is—the better!

‘I love experiencing different things in life! Hmmmm……………. I wonder what’s next???’