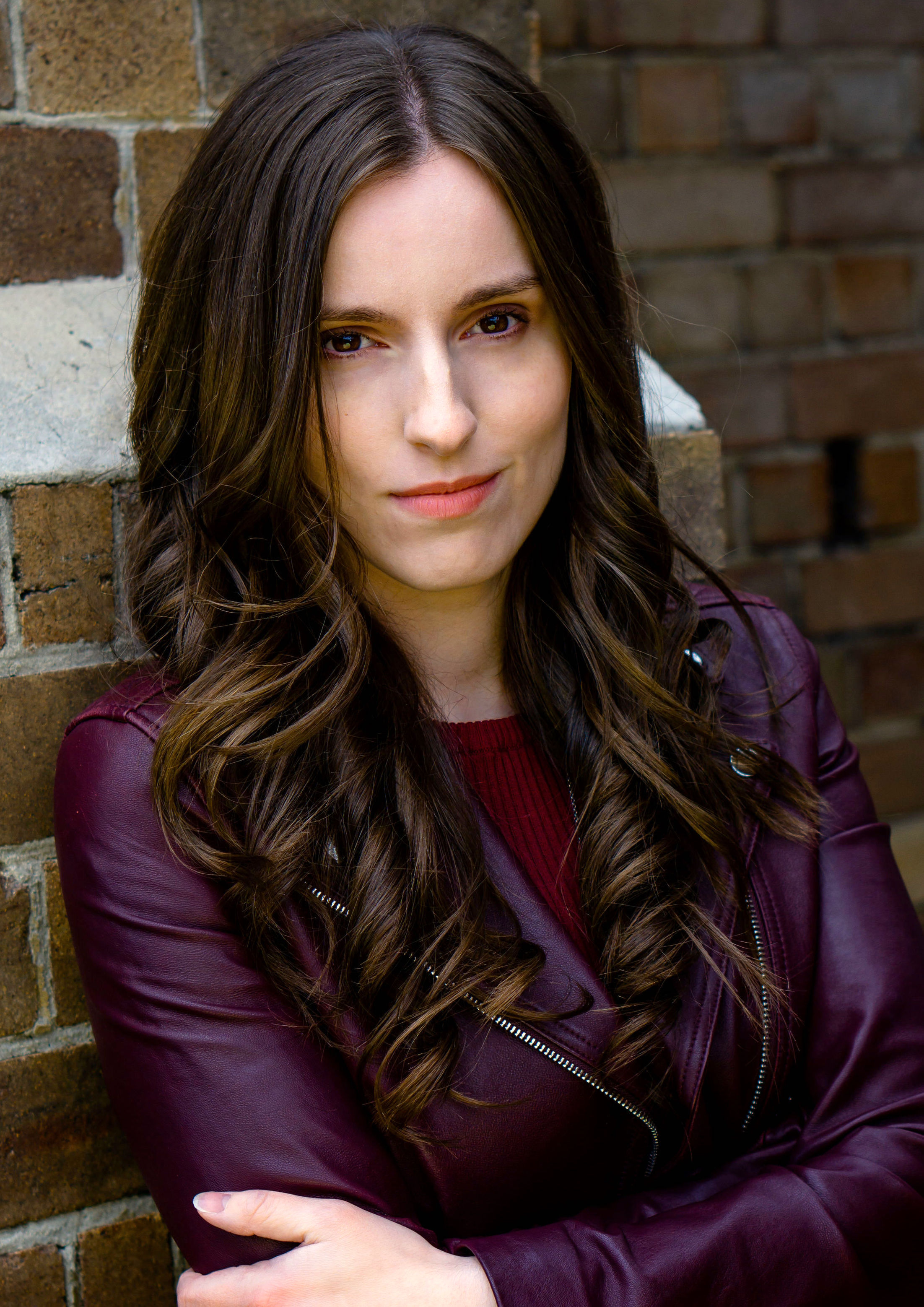 In 2016, Cerise Kellie graduated from the Australian Institute of Music with a Bachelor of Music majoring in music theatre. She has performed as an intelligent but curious android Vicki, in the original Australian musical “Vicki”. She loves to write and is especially inspired by horror after her work as a scare actor with Luna Park. She has played several roles in their annual “Halloscream” events including Silent Hill-inspired nurse; a creepy white doll; zombie swing and the witch from Hansel & Gretel.

Cerise has toured New South Wales with Hunted Interactive for the interactive horror plays “Wrecked” and “Rising Waters”. She played diverse roles including Eliza, a cockney seamstress from a shipwreck and Annabelle, a young girl murdered through her own naïve misdeeds.

Cerise was drawn to film and TV work after her training with acting coaches, Les Chantery and Ben Mathews.

She appeared in both Season 13 & 14 of the crime re-enactment television series “Deadly Women”. Performing as Sophie Lionnet, a French nanny murdered by her paranoid hosts, and as Nicole Didomizio, daughter of the American killer Loretta Burroughs. She aims to continue writing and developing her acting craft through her own projects, exploring unique roles and Australian stories that excite an audience.