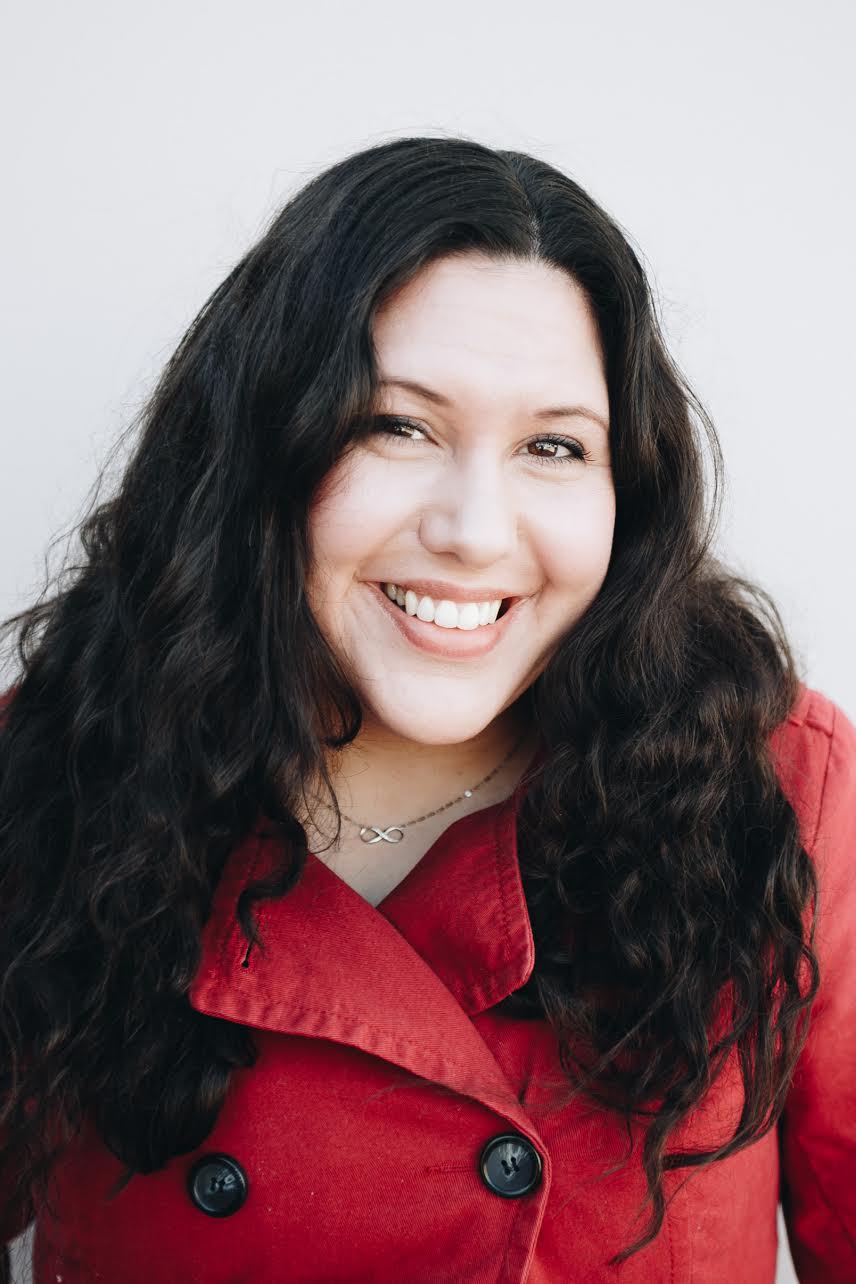 Elisa Cristallo is an actor, comedian and writer perhaps best known for her lead role in the series “Welcome to the Family” which aired on Channel 31 Melbourne. It was an Official Selection of Miami Webfest, Sydney Indie Film Fest and Illawarra Film Festival respectively. She also had the lead role in the short film “They're Listening” which was an Official Selection of Smartfone Flick Fest as well as currently playing on Etihad Airways in-flight entertainment.

Elisa has written and performed comedy shows for Sydney, Newcastle and Adelaide Fringe Festivals and written for the late-night comedy show “Mainland Tonight”. Clean Comedy Australia described her work as ‘funny, heartwarming and thoughtful. [with] clever writing and genuine wit’ while Weekend Notes writes that ‘Cristallo is a pure natural at storytelling’.

Elisa was a recipient of Blacktown Council’s Creative Arts grant; was selected for the National Theatre of Parramatta’s playwriting program; and currently serves on the board of the non-for-profit arts organisation Voices of Women.

She holds a Bachelor of Social Science from Western Sydney University with a major in Criminology.